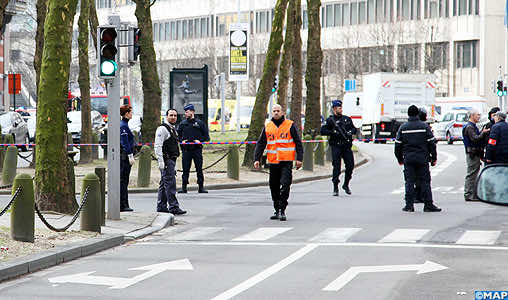 Their families have no news of them since the attacks, the same sources added.

There are two women and one man. The first woman, a university professor, visited Brussels and had to leave the airport to return to Morocco.

The second woman is missing following the attack that targeted a subway station in the European district, while the man was in transit at Brussels International airport.

According to the same sources, six Moroccans were wounded in the attacks, including two people who left the hospital after receiving necessary care.

Morocco’s Embassy and Consulate General in Brussels have set up a crisis unit to monitor the situation and inform of the existence of Moroccan nationals among the victims of the attacks.

At least 31 people were killed and nearly 270 injured in two blasts at Brussels airport and a third at the Maelbeek Subway Station.