Washington  -  UN Secretary General Ban Ki-moon "is no longer a legitimate broker" following the reprehensible statements he made during his last tour in the region, US congressman Carlos Curbelo said Wednesday. 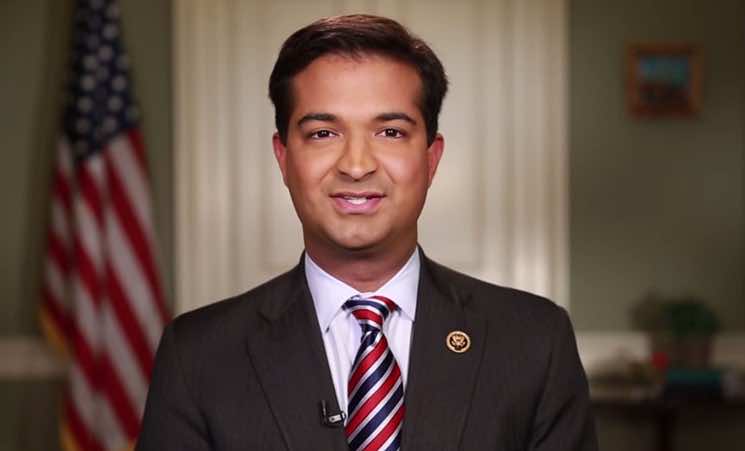 Washington  –  UN Secretary General Ban Ki-moon “is no longer a legitimate broker” following the reprehensible statements he made during his last tour in the region, US congressman Carlos Curbelo said Wednesday.

“We stand by HM King Mohammed VI and by the people of Morocco and we will continue vigorously defending them”, Curbelo underlined in an interview with MAP.

“We are very disappointed at the Secretary General’s decisions”, the congressman said, adding that the UN SG “should be an honest broker, someone who is looking for a resolution to the conflict”.

Ban Ki-moon “is no longer qualified to be someone who is working towards resolving this issue”, he noted, calling on the United State, the Executive to be “very clear in defending our allies like Morocco”.

They also should “condemn the partiality of the United Nations and the SG should commit to opposing any resolution or any effort to intervene in this conflict, especially if that intervention is going to be against our ally Morocco”.

In this respect, Curbelo recalled that in the Congress, there is a bipartisan majority that recognizes Morocco as a “great ally of the United States that is committed to support Morocco in all its efforts, not just for what it is related to the Sahara but in all its efforts”.

The congressman stressed that “Morocco has been a strategic partner in fighting radicalism, in dealing with the migrants’ crisis in Europe”.

“I am very confident that as we begin a new appropriations process here in Congress, Republicans and Democrats are going to remain united in support of Morocco”, he added.