Rabat - Everybody is bothered by the negative theatrics, the condescending attitude, and the not politically-correct pronouncements of the GOP frontrunner Donald Trump. 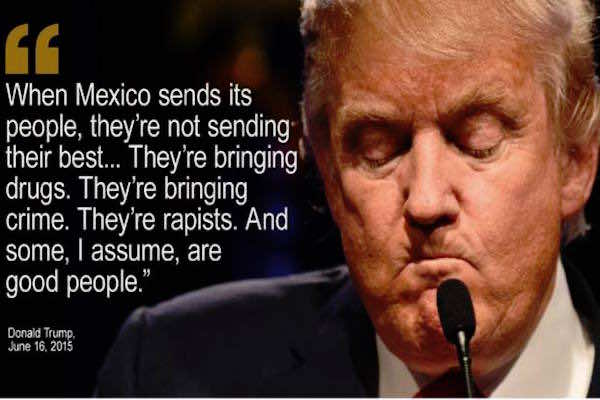 Rabat – Everybody is bothered by the negative theatrics, the condescending attitude, and the not politically-correct pronouncements of the GOP frontrunner Donald Trump.

Many believe he is a court jester of the modern times trying to amuse the voters, but he is not. He is dead serious and he, certainly, does reflect the feelings and wishes of a big portion of America. In other words, he is saying aloud what the electorate is stating in private.

America is scared to death of radical Islam, if not Islam period, because of lack of knowledge of this religion and culture. Some people from Middle America even believe that Muslims are plotting to take over America, yesterday it was, mind you, the Soviets. The fear in this part of America can change, at will, with time. America is, also, scared to death of migration especially Mexican migration and apparently Trumps words’ on this particular issue are resonating nicely in Arizona and other border states with Mexico.

The Chinese, who are often circumspect on American internal politics for economic and political reasons, initially considered Trump as a mere disturbance, but, as the attacks of the presidential candidate continued, they have come out of their reservation and condemned the irresponsible attitude of this candidate when he attacked them for stealing American jobs through outsourcing, which is a very common practice internationally. An editorial in a Chinese newspaper derided Trump on his willingness to put tariffs on goods produced abroad and to bring home Iphone production.

The Pope was right to “excommunicate” Donald Trump from the community of the faithful because humility is an important value in the Bible and the latter from the word go was showing but arrogance to even the Mexicans, his next door fellow Christians. 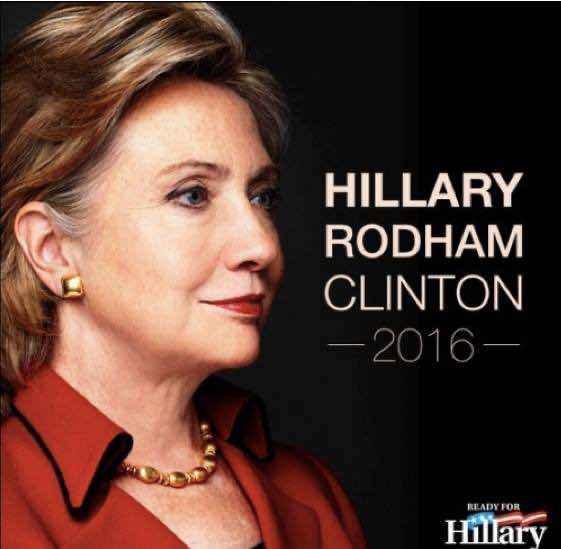 As Trump moves inexorably to nomination by winning state after state, the Republican Party is panicking at the prospect of being forced to field democratically a presidential candidate who does not reflect the philosophy of the party. Not feeling comfortable with this tricky and dangerous situation, the GOP directly or indirectly expressed its rejection of Trump’s electoral line that certainly pleases part of the electorate but embarrasses, beyond belief, the GOP and America. This was stated clearly through the words of former Republican presidential nominee Mitt Romney:

“If Donald Trump’s plans were ever implemented, the country would sink into prolonged recession. A few examples. His proposed 35 percent tariff-like penalties would instigate a trade war and that would raise prices for consumers, kill our export jobs and lead entrepreneurs and businesses of all stripes to flee America.”

He goes on to blast the candidate for his line and rhetoric on foreign policy in its racist dimension and condemn his bigotry and xenophobia:

“Mr. Trump’s bombast is already alarming the allies and fueling the enmity of our enemies. Insulting all Muslims will keep many of them from fully engaging with us in the urgent fight against ISIS, and for what purpose? Muslim terrorists would only have to lie about their religion to enter the country.”

Feeling that the Republican Party does not side with Trump and might opt for Romney or some other candidate, Ben Carson, a former presidential candidate, who endorsed Trump, declared on CNN that there will be “turmoil” in America if the latter does not get nominated. Does “turmoil” mean civil disobedience, or what? Nobody knows.

As of now, the Republican internal feud is playing in the hands of the Democrats; Hilary Clinton seems to be assured, not only of her party’s nomination but also of the election to the presidency. It seems that, probably, not only 60% of the American electorate will vote for her but, probably, also, 99% of the world’s vote: The Muslims, the Chinese, The Mexicans, the migrants, the Christians, etc. will go to her. Trump seems to disturb everyone, for his condescending attitude and inflammatory rhetoric, and for the majority of people, he does not have a place in the 21st century.

Trump might be fulfilling the dream of his life, by getting the votes of a certain America traumatized by insecurity, economic hardships, future uncertainty, etc. but at the same time he is destroying the chances of the Republicans of getting the presidency.

In the face of this nightmarish situation, the spotlight is definitely on the Republican Party: what are they going to do in the face of this electoral tsunami in favor of the most-hated man internally and externally?

Actually, all the alternatives available will, somehow, one way or the other, harm the GOP:

In the light of these hard choices, only one alternative is left to this party to save face and that is to encourage its members to vote democratic to stop Trump from accessing presidency.

This is, somewhat, reminiscent of what happened in France in 2002 when Jean-Marie Le Pen, the leader of the racist Front National accessed the second round of the presidential elections with 16.9% of the votes behind the conservative incumbent Jacques Chirac elected with 19.9% while the socialists came third with 16.2% with Lionel Jospin and were out of the presidential race, as a result.

To bar Le Pen from getting elected president, the socialists instructed their militants to vote for their adversary Jacques Chirac and thus the latter was re-elected president with 25 537 956 votes (82,1%) while 5 525 032 (17,9%) went to the contender.

This coming summer America will be definitely faced with hard choices at the Republican Party nominating convention, very much in the Hamlet-type existential questioning: will the party stick to the democratic tradition and bless Trump’s nomination and lose on every front, or will it sacrifice the democratic ideals for realpolitik and field a consensus nominee, instead?

In the face of the present situation where Trump is winning states and votes as he progresses steadily to the convention, internally and externally voices are rising against him and this will undoubtedly help Hilary Clinton get elected to the presidency in November 2016.