Rabat - An American consulting company has landed a contract to oversee the first phase of the construction of USD 900 million worth of mixed-use development in Rabat, according to Global Construction Review, an industry news source. 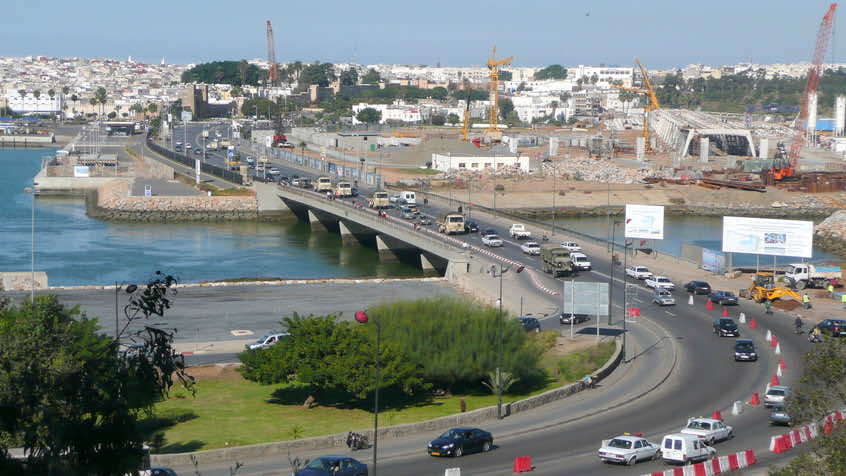 Rabat – An American consulting company has landed a contract to oversee the first phase of the construction of USD 900 million worth of mixed-use development in Rabat, according to Global Construction Review, an industry news source.

The company, Hill International, said the contract was awarded by an affiliate of Wessal Capital and encompassed provisions to manage a new development project called Wessal Bouregreg. In total, the project will lead to the construction of 5,000 square meters of new stores, 4,200 homes and 104,600 square meters of office space, parks and a waterfront promenade in the Moroccan capital.

Hill International has an extensive business history in the Middle East; the firm earned rougly half of its fees in 2014 through projects in the region.

In 2011, King Mohammed VI set up the investment fund Wessal Capital to attract Gulf investors for real estate and tourism development projects in Morocco. As of this year, the fund has secured the backing of several GCC sovereign wealth funds, including the UAE’s Aabar Investments, Saudi Arabia’s Public Investment Fund and Qatar Holding.

According to Oxford Business Group, Gulf countries have contributed approximately USD 15 billion worth of investments in luxury tourism and real estate projects in Morocco, Algeria, Tunisia and Egypt.

In 2014, Gulf investors contributed 530 million euros through Wessel Capital for the renovation of Casa Port in Morocco’s business capital.