Manama  - The Kingdom of Bahrain on Thursday slammed the "unacceptable" and "legally ungrounded" statements of UN Secretary-General Ban Ki-Moon on the Moroccan Sahara. 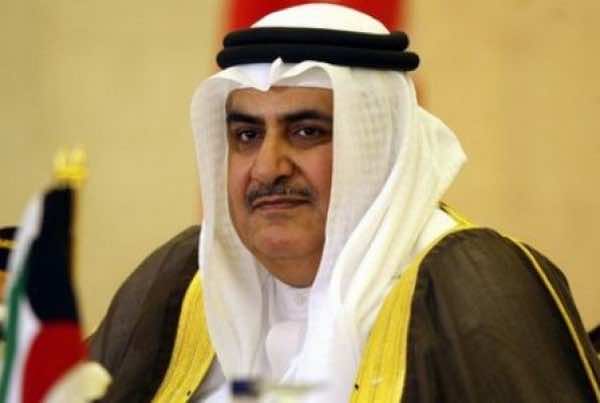 Manama  – The Kingdom of Bahrain on Thursday slammed the “unacceptable” and “legally ungrounded” statements of UN Secretary-General Ban Ki-Moon on the Moroccan Sahara.

Bahraini Foreign Minister Sheikh Khalid bin Ahmed bin Mohammed Al Khalifa reaffirmed, during the audience granted to Morocco’s Ambassador in Manama, Ahmed Rachid Khattabi, “the support of the Kingdom of Bahrain to the position of the brotherly Kingdom of Morocco, which rejects the recent statements of the UN Secretary-General on the Moroccan Sahara”.

The Foreign Minister underlined that these statements “are unacceptable and are legally ungrounded”, reiterating his country’s position and solidarity with Morocco, as well as its support to the autonomy initiative for the Sahara under the Moroccan sovereignty in accordance with international law.

For his part, Morocco’s Ambassador expressed his thanks and appreciation for this solidarity-based position that supports the territorial integrity of the Kingdom.