Rabat - King Mohammed VI started on Friday night a private visit to the Netherlands. It is his first visit ever to this European country, which is home to a very important and vibrant Moroccan community. 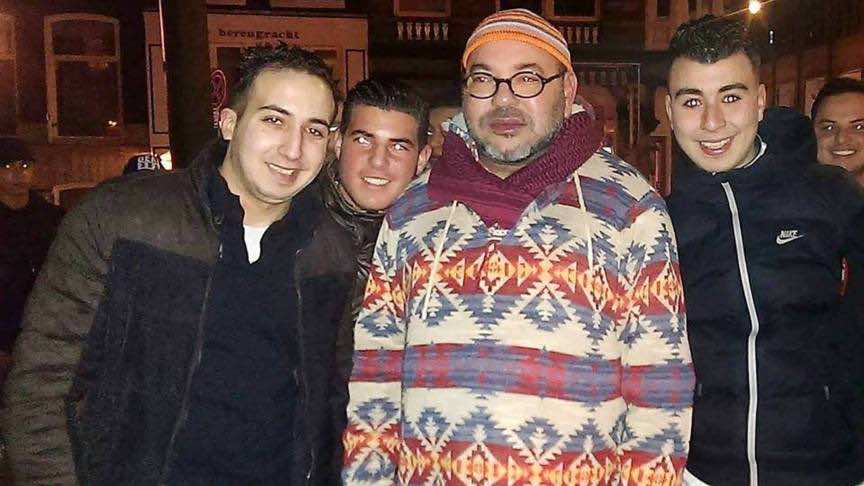 Rabat – King Mohammed VI started on Friday night a private visit to the Netherlands. It is his first visit ever to this European country, which is home to a very important and vibrant Moroccan community.

Morocco World News received several pictures of the Moroccan monarch in Amsterdam. The King, who was wearing a sweater, jeans and a hat, took photos with many Moroccans living in the Netherlands, who came to greet him.

King Mohammed is in series of private and official visits in many European countries. Last week he paid an official visit to Russia, where he met with Russia’ President Vladimir Putin and presided over the signature of several cooperation agreements between the two countries. 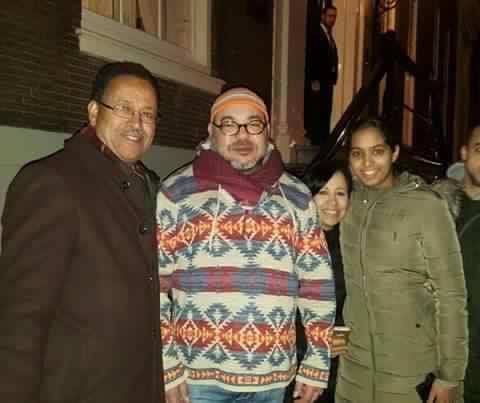 Analysts say the main goal of this series of “private visits” is to garner of the support of these countries to Morocco’s position with regards to the Western Sahara territorial dispute.

King Mohammed VI’s visits come also few weeks after the Dutch government denounced the social security agreement it had signed with Morocco in 1972. The agreement allowed Dutch Moroccans living in Morocco to have access to the same benefits as those people in the Netherlands.
Since last May, Morocco and the Netherlands have been chairing the Global Counterterrorism Forum (GCTF), which was set in 2011 in New York. 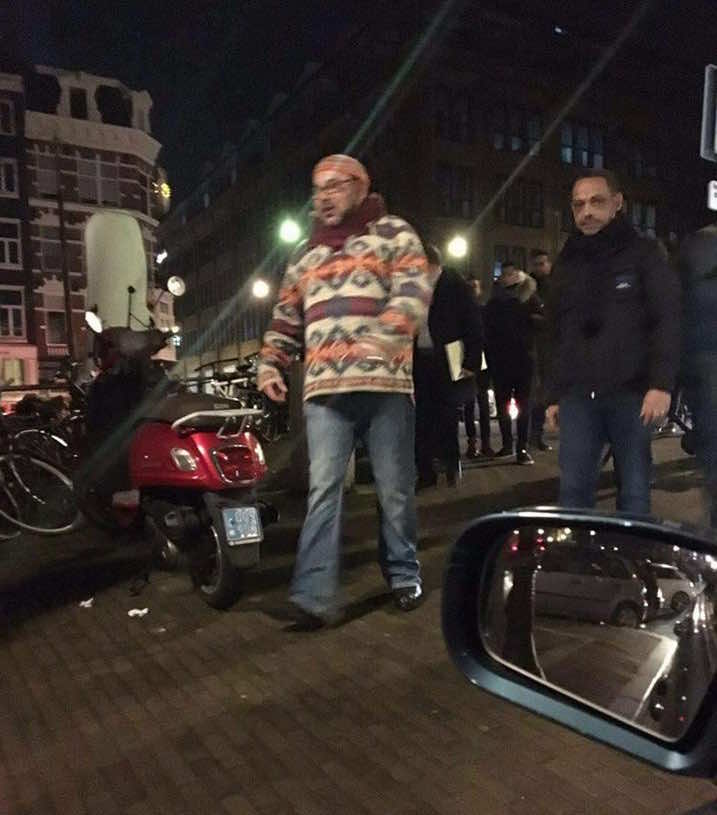 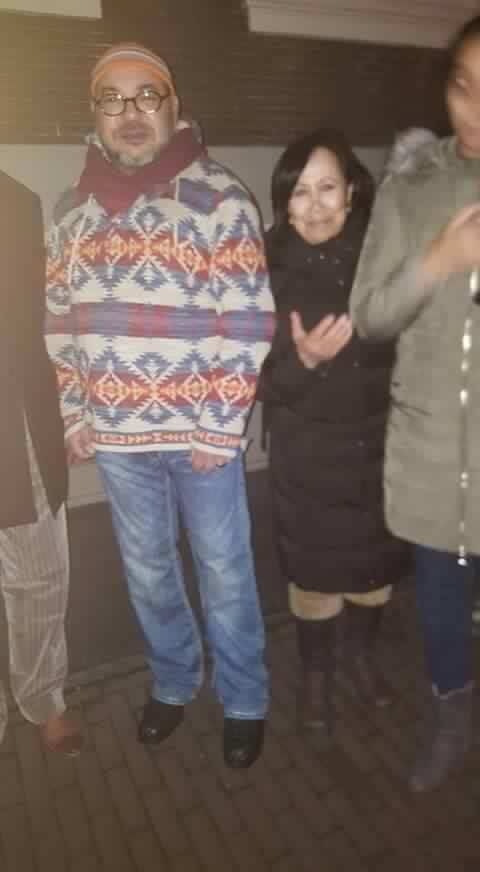