Rabat - A trial court in Rabat sentenced a 19-year-old woman to one year in prison on Thursday for running onto a street and blocking a royal motorcade in Sale two weeks ago. 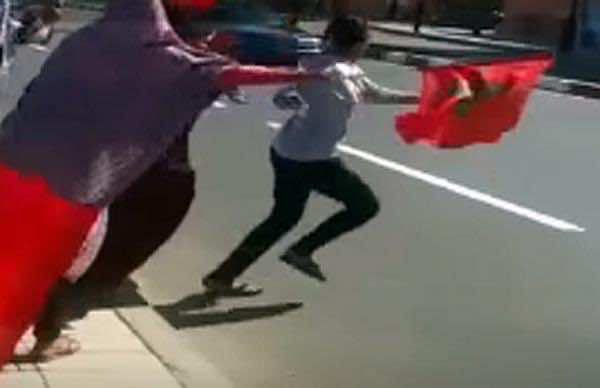 Rabat – A trial court in Rabat sentenced a 19-year-old woman to one year in prison on Thursday for running onto a street and blocking a royal motorcade in Sale two weeks ago.

The young woman was charged on account of obstructing traffic, which caused an accident and endangered the lives of others on March 11th, according to Moroccan news source Alyoum24.

Authorities transported the woman to a hospital after the incident because she had broken one of her legs trying to present a private letter to the king while he was on his way to Sale for Friday afternoon prayers. Later, police began investigating her in regards to the incident.

The court’s conviction points to a reduction of leniency in cases in which a person has obstructed the royal motorcade in order to deliver a message to the king – a phenomenon that has been treated lightly and has thus increased in occurrence in recent weeks.

On March 9th, a man who obstructed the royal motorcade in efforts to pass the king a letter regarding his financial situation and personal life was forgiven by the monarch.