Rabat - A teacher who worked at an Islamic school in Brussels has been named among those killed in the Brussels attacks, according to Al Jazeera. 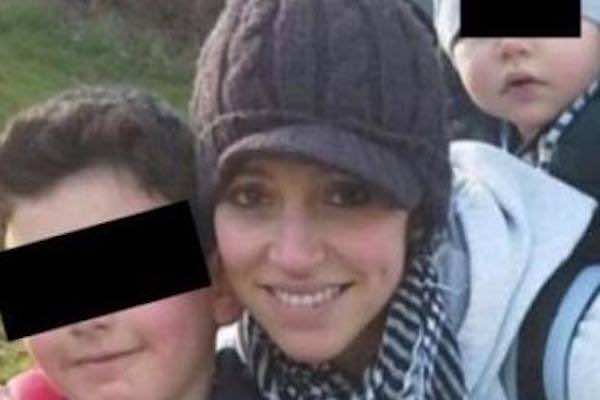 Rabat – A teacher who worked at an Islamic school in Brussels has been named among those killed in the Brussels attacks, according to Al Jazeera.

The victim’s students and coworkers have been mourning the loss of Loubna Lafquiri, a young mother of three, after they received confirmation of her death.

Lafquiri – believed to be of Moroccan descent – did not show up to work on Tuesday, the day of the attacks. She had been travelling to work via the metro that morning.

Coordinated attacks on the Zaventem airport and Maelbeek metro station in the Belgian capital have left 31 people dead and over 100 others injured, and were claimed by the Islamic State of Iraq and the Levant group.

“We can’t be anything but angry and reject the beliefs of these people who claim to be Muslims,” Mohamed Allaf, secretary-general of the Muslim Schools Association, said. “There is no religion in the world that advocates killing human beings.

Educators at the Islamic school have been encouraging the gym teacher’s students to express themselves in drawings, poems and messages to help them come to terms with the loss.

According to Al Jazeera, mosques across Brussels have focused their Friday prayers for families of the victims of the attacks.

Khadija Zamouri, a Muslim parliamentarian in Brussels, said her children are beginning to ask questions about the place of their faith in Belgian society .

“I hear … from my own children. It’s like, ‘Can we still say that we are Muslim? Shouldn’t we be secret about it? Can we say Allahu Akhbar?’ It’s like everything to do with religion has become contaminated,” she told Al Jazeera.