Rabat - On Friday March 25, Samir Bennis, a political analyst and editor-in-chief of Morocco World News was invited to give a lecture about the Western Sahara dispute at the American University of Leadership in Rabat. 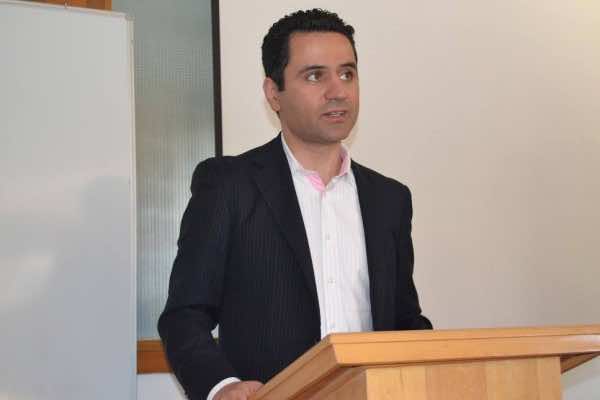 Rabat – On Friday March 25, Samir Bennis, a political analyst and editor-in-chief of Morocco World News was invited to give a lecture about the Western Sahara dispute at the American University of Leadership in Rabat.

The talk comes at a very critical time in the history of the conflict amid the dispute between the Moroccan government and Ban Ki-moon, after the UN chief made unprecedented statements in which he described Morocco’s presence in the Sahara as “occupation.”

Among the many aspects of the conflict, Bennis addressed Ban Ki-moon and his personal envoy’s failure to bring any minimal progress to the political process launched in April 2007 following the adoption of Security Council Resolution 1754, which called on “parties to enter into negotiations without preconditions in good faith, taking into account the developments of the last months, with a view to achieving a just, lasting and mutually acceptable political solution, which will provide for the self-determination of the people of Western Sahara.”

Bennis said that when the Security Council adopted Resolution 1754, the option of self-determination as necessarily leading to independence and the establishment of a state in the territory “was ruled out.”

The lecturer said that, instead of building on the work that had been done by his predecessors, Ban Ki-moon and his Personal Envoy Christopher Ross decided to start the process from zero, “which caused the political process to enter in a long period of stalemate.”

The political analyst said that, while Baker had come up with two proposals with the view to convince the parties involved to move the negotiations forward and end the conflict, Ross has not brought anything to the negotiations process.

Bennis went on to add that instead of striving to bridge the gap between the parties and propose a creative solution likely to help move the political forward, Ban Ki-moon and his PE have become the cause of the stalemate in which the conflict has been entangled in recent years.