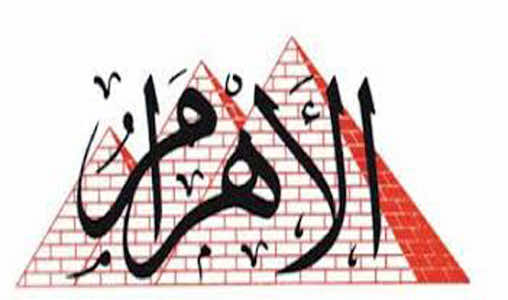 By
Staff Writer
-
Mar 29, 2016
Spread the love
Cairo  –  The experience of Morocco to promote culture in order to immunize young people against the dangers of terrorism and extremism was highlighted on Sunday by Egyptian paper “Al Ahram”.
In an article entitled “Arab Maghreb: culture and law to fight extremism”, the paper recalled that Morocco is at the forefront of countries which did not rely only on security measures to fight terrorism but used culture to raise young people’s awareness concerning the dangers of this plague.
It noted that Morocco’s geographical location pushed it to interact with changes and evolutions taking place in the region, adding that the Kingdom contributed to combating the phenomenon of terrorism, which hit a number of Arab and foreign countries, according to an approach that includes the security aspect and the educational dimension.
The paper underlined that Morocco possesses a robust security system which enabled it to face efficiently terrorism.
With MAP