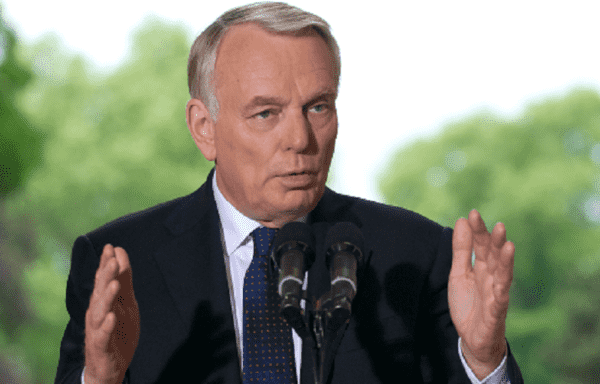 Paris maintains the “same position” on the Sahara issue, head of the French diplomacy said at a joint press conference with his Algerian peer Ramtane Lamamra, according to Maghreb Arab Press (MAP).

Ayrault also expressed his hope for renewing the mandate of MINURSO and an “appeasement” in relations between Morocco and the UN, referring to official and popular protests in the Kingdom against the statements and acts of UN Secretary General Ban Ki-moon during his last visit to Tindouf camps, south-western Algeria.

Early March, French Foreign ministry spokesman, Romain Nadal, explained that “for France, the autonomy plan presented by Morocco in 2007 is a serious and credible basis for a negotiated solution”.

“The position of France on the Sahara is well known and unchanged”, he had said, stressing that Paris supports the search for a “just, lasting and mutually acceptable solution under the auspices of the UN.”

Analysts say France has played a leading role in preventing the Security Council from adopting a press statement of support for United Nations Secretary General in his personal feud with Morocco.

Morocco has reacted vehemently to Ban Ki-moon’s unprecedented statements in which he described Morocco’s sovereignty over the Western Sahara as “occupation.”

Following the UN chief’s statements, Morocco decided to expel 84 members of the United Nations Mission in the territory, known as MINURSO.

Over the past two weeks, the UN Security Council has held several meetings to discuss the recent developments arising from the crisis caused by Ban Ki-moon’s statements. The 15-member body refrained from expressing support for the UN chief.

France, Egypt, Senegal, Spain and Japan opposed any statement likely to suggest that the Security Council endorses Ban Ki-moon’s statements and support him against Morocco.