Rabat - Moroccans in the diaspora and Dutch citizens have sent statements to Morocco World News declaring their support and appreciation of King Mohammed VI’s recent visit to Holland. 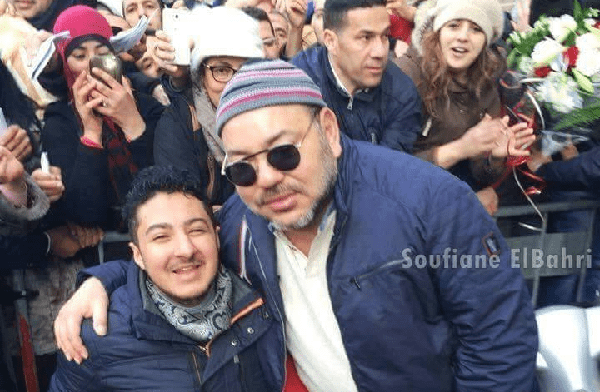 Rabat – Moroccans in the diaspora and Dutch citizens have sent statements to Morocco World News declaring their support and appreciation of King Mohammed VI’s recent visit to Holland.

“The visit of our King Mohammed VI was very unexpected but it was amazing to see him beloved among the people,” Fatiha Hbil, a managing artist, said. “Netherlands, the Land of Two Kings; both are cuddly, almost one with the people.”

Entrepreneur George Arakel said the king’s visit could serve as a push to end cultural divisions in Holland.

“[Its] terrible how everyone is pitted against each other in this country,” Arakel said. “We, as Dutch, have never had problems with Moroccans. We do not let them divide us and I see this Highness is giving the perfect example!

Dutch investor Hans van der Ley, said: “I like the love of the Dutch Moroccans for your king and his love for us vice versa. Who still says that most of the Amazigh in the Netherlands have no affection for our king?

“I find [the visit] heartening for the Moroccans in the Netherlands,” der Ley added. “Especially now, when we are living in a harsh environment with hatred, discrimination and terror, this brings us joy.”

“We are big fans of our beloved King,” Aaras said. “He gives us ordinary citizens, who set sail from his country a long time ago, some appreciation, time and attention; this is unprecedented. This recognition, which gives us a great feeling, will also strengthen the bond between us and our Morocco.”

“More and more, even the young people who do not know their native country, will be focusing more on Morocco,” he added.