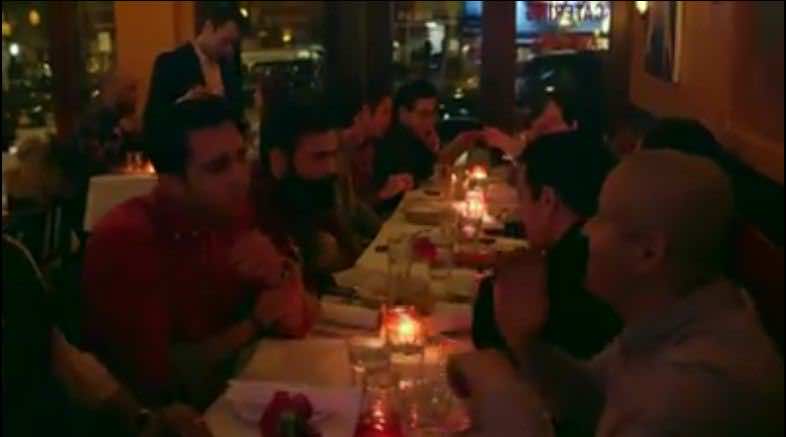 “Compared to Morocco, when I came here, I saw it,” El Aissaoui said. “You hear it from people, they tell you bad things about Jews.”

So with his country’s shared history with the Jewish population, El Aissaoui sought to use the “Moroccan example” in New York City; he started a Moroccan/Jewish social club where young professionals from both communities can come together for monthly meetings and simply “get to know each other.”

“What’s amazing about it is that there’s no political agenda,” El Aissaoui said. “It’s nice to see people from different backgrounds get together and understand each other.”

The monthly meetings began in January with only 12 attendants, according to El Aissaoui. But the most recent meeting in March invited 24, which he says was a fairly even split between Muslims and Jews. The fourth-ever meeting, which El Aissaoui stresses is meant to be social in nature, is scheduled to take place on April 9.

“Everybody has their own faith and everyone needs to respect,” El Aissaoui said. “If you don’t know the other, anything you hear, you will believe it. And when you know about others, you know about yourself.”