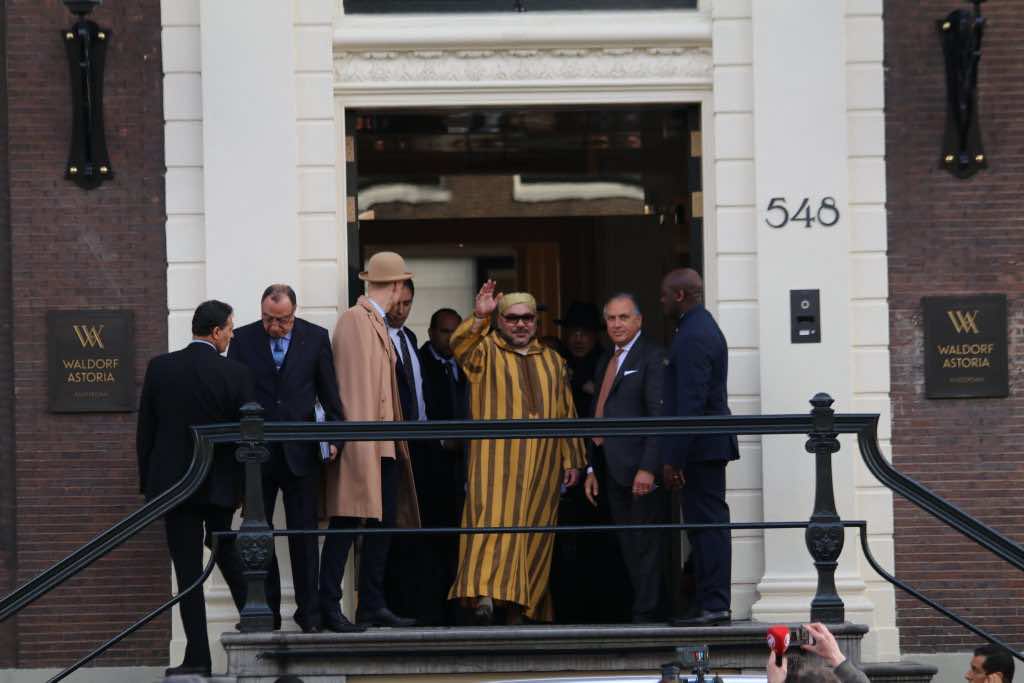 Rabat – After balancing a busy agenda with his official visits to President Vladimir Putin and Czech president, Milos Zeman, the Moroccan King made an unofficial five day visit to Amsterdam on Friday.

Time’s named “King of Cool” of 2006, Mohammed VI, has sparked quite some euphoria during his visit to dutch capital, Amsterdam. The narrow canals of Amsterdam were filled with people expressing their love for the King through chanting to his glory as they were handed biscuits and tea.

His visit has also provided his fan page with some interesting content. The Facebook page, which currently has over 3.5 million likes, shared images and videos taken of the King in casual attire walking the streets of Amsterdam and posing for selfies.

The King also made sure to visit Keukenhof, also known as the Garden of Europe. He was given a tour and indulged in conversation with many proud supporters which led to chaotic scenes. A cameraman shares that even his experience of when Justin Bieber came to visit Amsterdam, doesn’t compare to the excitement sparked with Mohammed VIs presence in the city. 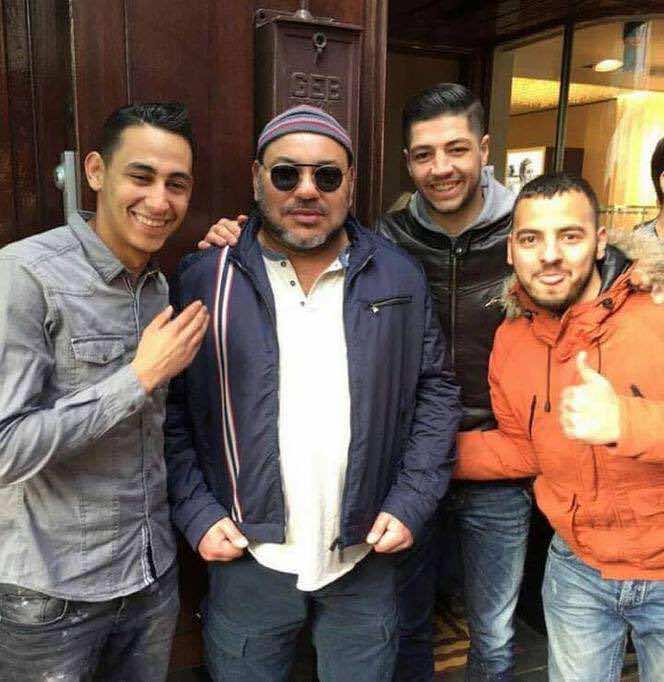 However, there is more to the King’s visit than selfie taking and sightseeing. The Netherlands is home to approximately 350,000 Dutch Moroccans (Moroccan immigrants to The Netherlands and their descendants), which makes up roughly 2% of the Dutch population. With a large Moroccan community it is easy to assume that successful integration is a given, however, many third culture individuals still struggle.

“It’s hard, feeling like you’re not Dutch enough to fit in here in The Netherlands, and know that you most certainly won’t fit in at home” a friend studying in Amsterdam tells me. Many struggle with this form of an identity crisis on a daily basis. There is a moment of silence when I ask her what the King’s visit has brought to the Dutch Moroccan community. “The king once said that nothing else is more valuable to a true Moroccan than the sense of belonging to this nation” she then finally says, “he instills a sense of belonging, which I believe is something us, Dutch Moroccans, all seek.”

Many Moroccan third culture kids share they feel similarly as they are spotted all over Amsterdam expressing their excitement and proudly presenting their selfies with the King to Dutch reporters. “This is our king” one young boy yells, still in an absolute state of awe and disbelief. It becomes clear that the King, is not only highly praised, but a man that has his way of giving his nation a glimpse of the heritage they might not have been fully introduced to and simultaneously fulfilling their desire to feel at home and truly Moroccan.

The King’s visit is believed to have the longest lasting impact on the younger generations. “ I think more and more, even the young people who do not know their native country, will be focusing more on Morocco” 37 year old dutch moroccan, Ahmed Aaras, tells me. 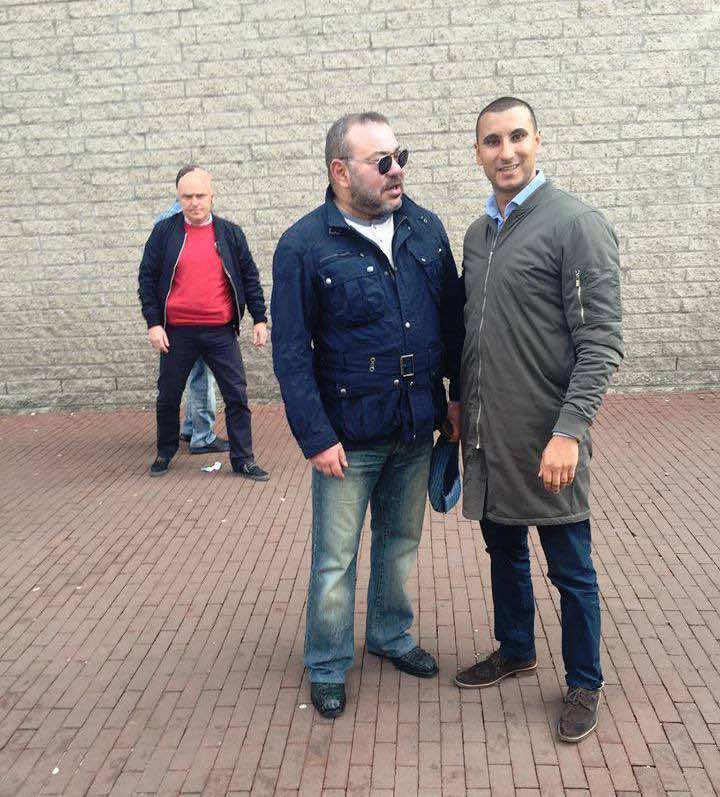 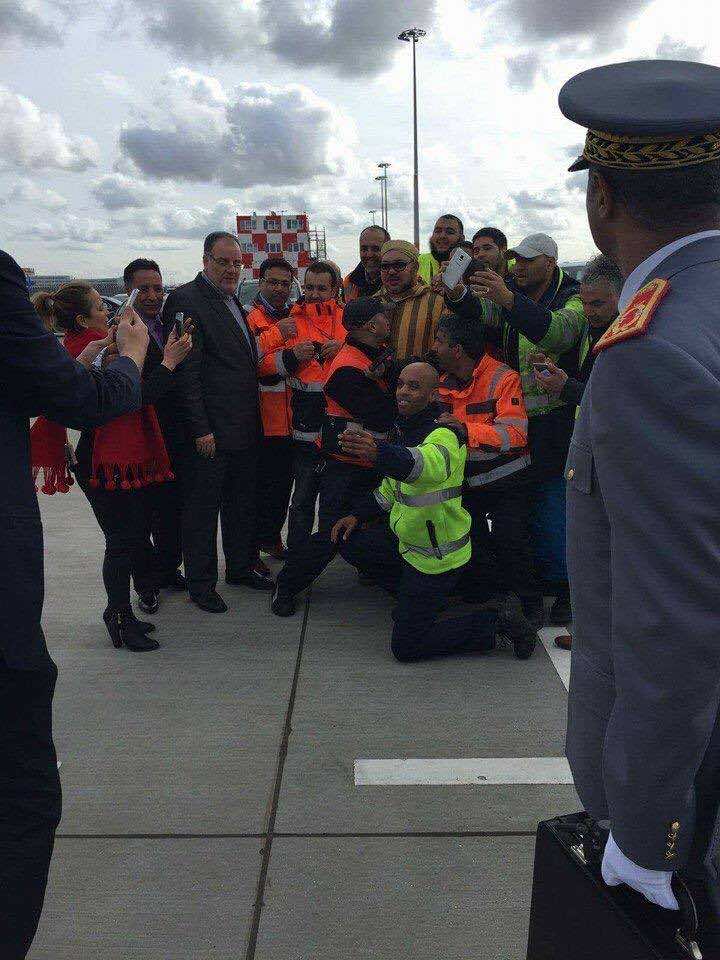 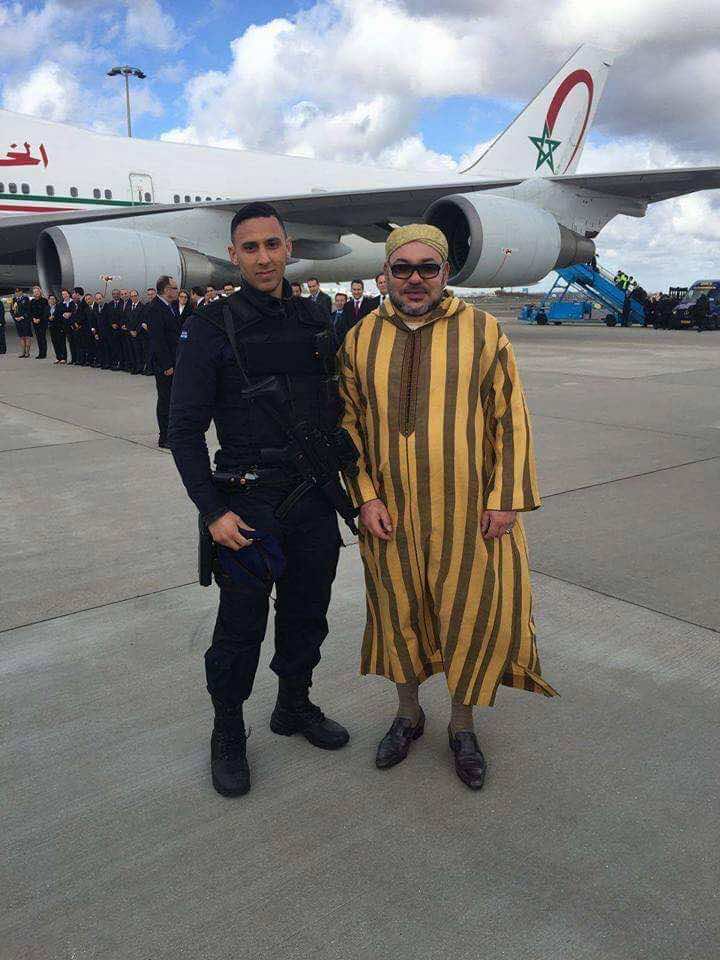