Rabat - On March 25, Samir Bennis, political analyst and editor-in-chief of Morocco World News, gave a talk on the Western Sahara conflict at the American University of Leadership in Rabat. 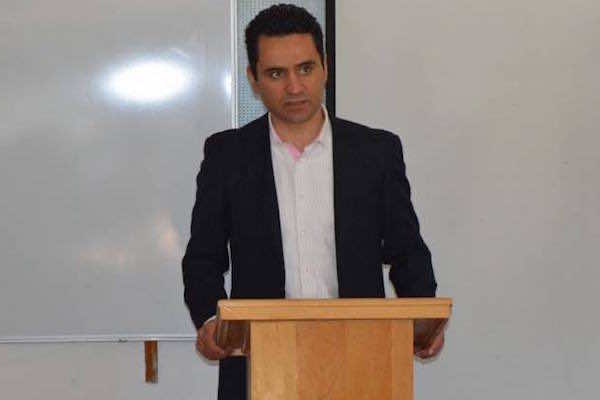 Rabat – On March 25, Samir Bennis, political analyst and editor-in-chief of Morocco World News, gave a talk on the Western Sahara conflict at the American University of Leadership in Rabat.

The event comes during an ongoing row between Morocco and the United Nations Secretariat. The dispute was sparked by the Secretary-General of the United Nations when he referred to the North African country’s sovereignty over the Western Sahara as an “occupation.”

During the talk, Bennis urged officials and citizens alike to take Morocco’s argument in support of the country’s autonomy plan to the English media in order to gain support of English-speaking countries and parts of Africa that have not previously agreed with Morocco on the Sahara issue.

“Moroccans don’t need us to convince them that the Sahara is Moroccan. We have to convince people in the countries where we suffer a deficit of opinion, of image like in Scandinavian countries, in Latin America, in English-speaking Africa,” he noted.

Morocco proposed an autonomy plan for the Western Sahara in 2007 that would allow the region to practice self-governance regarding regional issues while reserving questions requiring national attention for the government in Rabat.

The same month, the separatist Polisario Front presented a counter-proposal calling for a referendum on total independence from Morocco.

All Security Council resolution since 2007 taken note of the Moroccan autonomy proposal while “welcoming serious and credible Moroccan efforts to move the process forward towards resolution.” At the same time, the Council has only “taken note” of the counter-proposal presented by the Polisario.