Rabat - In 2005, a Belgian journalist of Moroccan descent lived undercover in Molenbeek, or “Little Morocco,” for two months as a sociology student to report on life in the largely Muslim neighborhood located in Brussels. 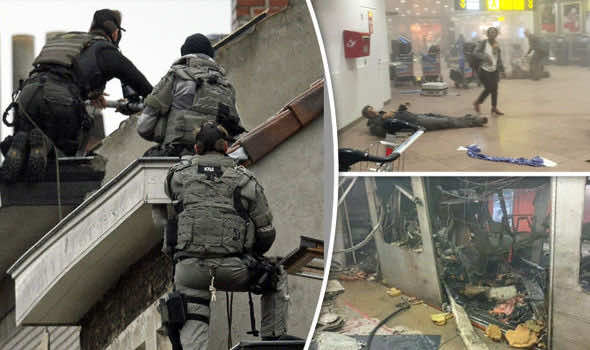 Rabat – In 2005, a Belgian journalist of Moroccan descent lived undercover in Molenbeek, or “Little Morocco,” for two months as a sociology student to report on life in the largely Muslim neighborhood located in Brussels.

She uncovered a recruiting relationship between the Belgian Islamic Centre and Al-Qaeda, but Belgian law enforcement authorities largely ignored the book she wrote detailing the findings. 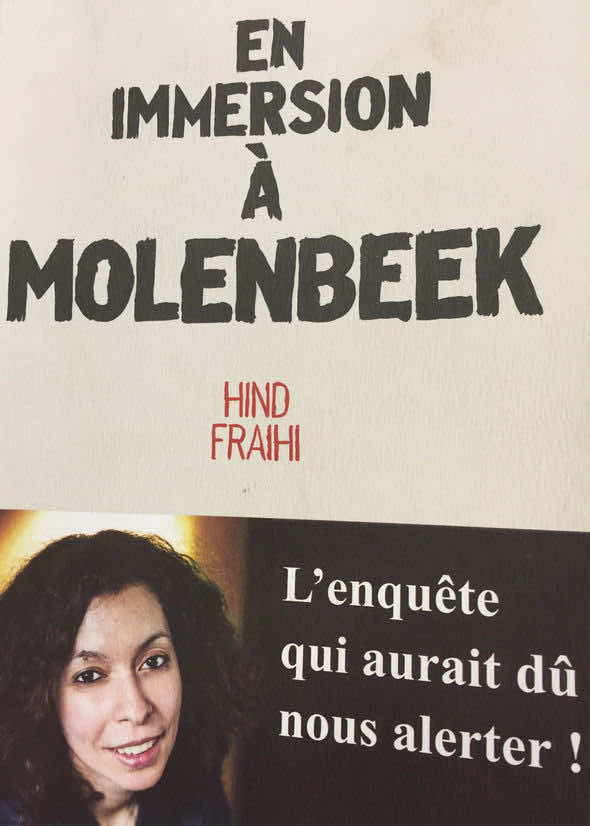 The journalist, Hind Fraihi, told The Daily Express that after the Belgian police refused to take her seriously, she was even “accused of being Islamophobic, racist” while others said she was a “Muslim traumatized by Islam.”

When investigators conducting raids in relation to the ISIS attacks in Paris and Belgium found that Molenbeek was at the center of the two countries’ terrorism problem, Fraihi said she “wasn’t surprised.”

To be fair, the Belgian police may have already been briefed on the terrorist networks operating in Belgium had they read the Belgian parliament’s intelligence committee’s 2002 report on the issue which says the country had become “a launch pad for terrorists” trained by elements of the Saudi-backed Salafist movement. The report even said the extremists operated their “own ‘Islamic police’ to enforce Islamic rules and punish drug-dealers, prostitutes, and alcohol sellers.”

However, Fraihi’s book held further specified Molenbeek as an area of concern. Extremist preachers encouraged mosque-goers to “sacrifice [their] lives for jihad” and pro-jihadist books in shops and public libraries told readers to take revenge on ‘non-believers,” the journalist said in her book.

A man, who warned Fraihi not to dig into extremism in the neighborhood, told her: “The truth is, what goes on here, in certain mosques, is so crazy there are no words to describe it.”