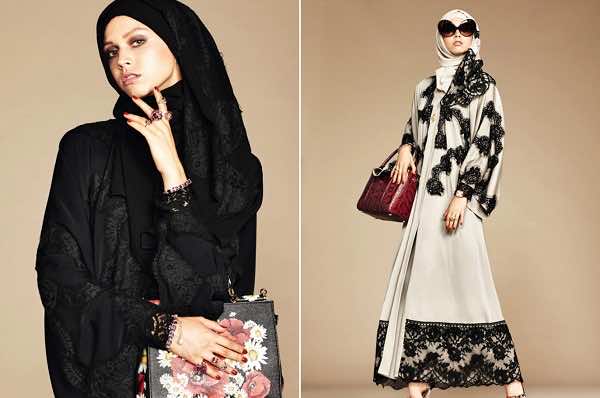 By
Larbi Arbaoui
-
Larbi is a freelance writer and assistant editor at Morocco World News.
Apr 2, 2016
Spread the love

During an interview with the French radio station Europe 1 on Wednesday, as reported by the Guardian, the 85-year-old mogul slammed designers who create Islamic clothing and headscarves, accusing them of taking part in the “enslavement of women”.

The French businessman said “I am scandalized,” as western fashion companies have begun catering to female shoppers in the Muslim world.

For Bergé, “Creators should have nothing to do with Islamic fashion” stressing that “Designers are there to make women more beautiful, to give them their freedom; not to collaborate with this dictatorship, which imposes this abominable thing by which we hide women and make them live a hidden life”.

Bergé accused brands marketing such Muslim collections of seeking only profit, inviting them to “Renounce the money and have some principles”.

However, the French businessman emphasized that he has nothing against Islam, adding, “I live in Morocco most of the time, I am really not Islamophobic”.

After the heated debate taking place in the world over Islamic dress, mainly the hijab, some international fashion designers provided collections that are apparently in line with the Islamic code of dress.

Dolce & Gabbana became the first major western brand to openly provide Islamic clothes for women, with its four-digit abayas. It included 14 abayas or ankle-length dresses, which it matched with oriental designs, embroidered headscarves and hijabs.

The Swedish giant H&M followed their lead, using a veiled Muslim woman in its advertising campaign.

The Japanese brand Uniqlo announced earlier this month that it would begin selling hijabs in its London stores.