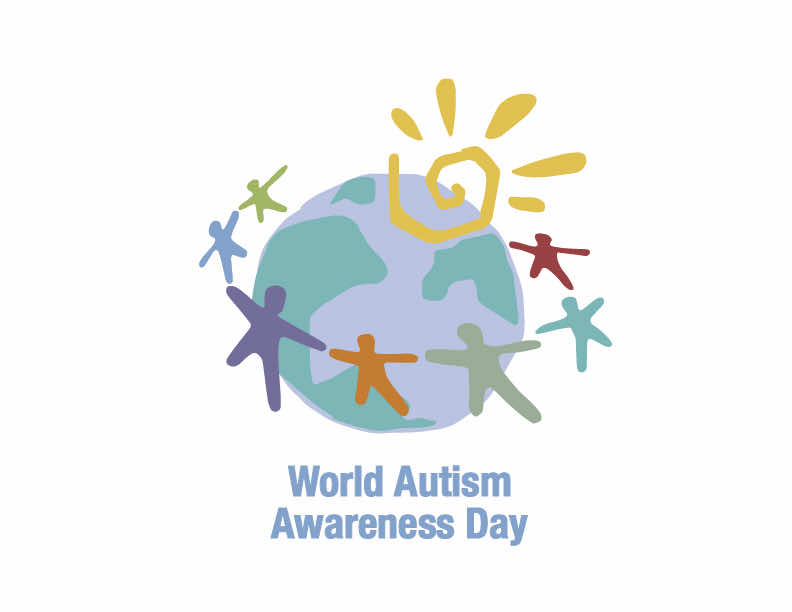 Rabat – On April 2 each year, the global autism community celebrates World Autism Awareness Day, established by the United Nations in 2007.

In 2015, 101 countries, 1,300 cities, 8,400 landmarks and buildings, and even the International Space Station were a part of the movement to “Light It Up Blue” for autism awareness.

Autism affects 70 million people around the world. An estimated one in 100 people has autism. Autism affects almost four times as many boys as girls.

Autism Spectrum Disorders (ASD) are five complex, brain-based disorders that affect a person’s behavior as well as social and communication skills. The main areas of difficulty are in social communication, social interaction and restricted or repetitive behaviors and interests.

Autism has no single known cause. Given the complexity of the condition and the fact that symptoms and severity vary, there are probably many causes. Both genetics and environment may play a role. There is no evidence that autism is caused by a child’s upbringing or social circumstances.

In recognition of World Autism Awareness Day, autism organizations around the world celebrate with awareness-raising events and supporters wear blue or “light it up blue” by hanging up blue lights outside.