In an interview with Morocco World News, the budding artist described the beginning of his artistic journey in 2014. For Daïma, his artistic endeavors seem to have stemmed from his natural affinity for musicology and composition, which he hopes to see one day develop into a professional career.

“As far as I can recall, I always had this penchant for art, especially instrumental music. I preferred soundtracks and composers to songs and singers, as I still do. It slowly started to develop when I acquired my first electric guitar, and much more with my first MIDI keyboard,” Daïma said.

Daïma feels driven by an overwhelming desire to delve into his art and believes that his need to unleash his potential leads him to be inquisitive and to unveil hidden artistic techniques.

“Several things inspire me, but mainly the need to express myself. I find a certain affinity towards musical instruments. I think that every note and every timber has its own personality that attracts my curiosity. The passion itself derives from coincidence, however, what sustains it, is the fact that I can finally let out everything and anything, build worlds, stories and characters, that I can see them flourish then collapse,” Daïma said. 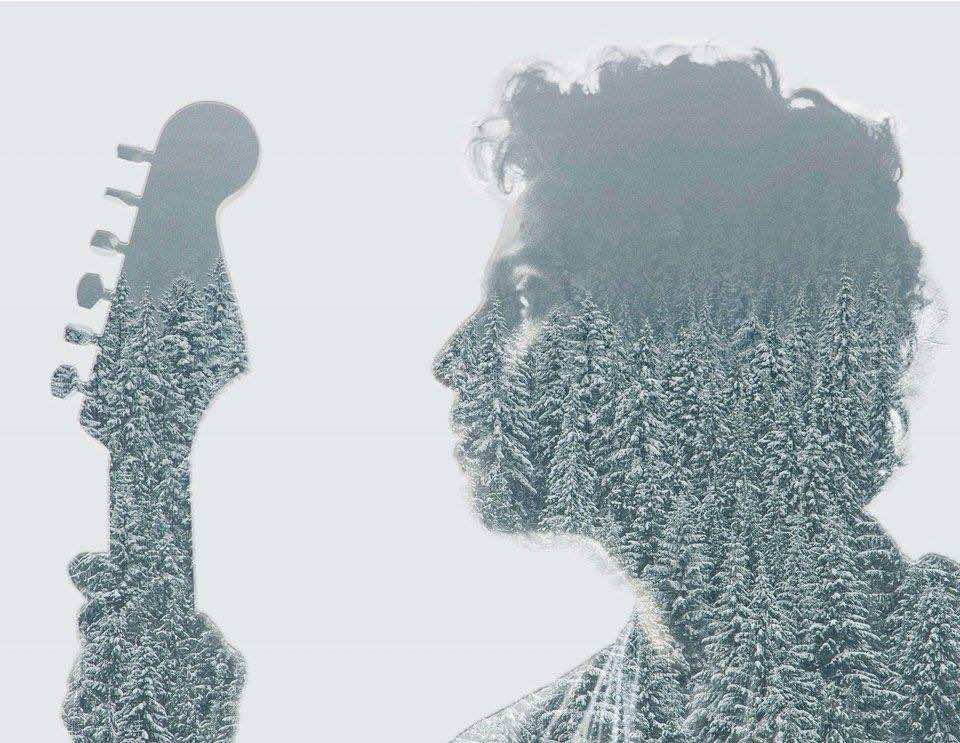 Daïma initially encountered a major obstacle when he was unable to purchase his own professional instruments in the beginning.

“In my first year, the absence of finances to buy the proper equipment left a certain feeling of limitation; it was as a barrier. In fact, I still get this feeling eventually when I end up working with more than 30 tracks in one composition. Human nature is known to be insatiable,” he said.

The self-taught artist went on to describe the other difficulties that he has experienced along the way.

“The blank page or the first step to embark on [a piece of] artwork is always the hardest. It sometimes lasts few days, other times weeks and months. I begin a track then leave it and start another one. It keeps going on and on until I finally decide to stick to one track and try to finish it after inspiration comes back eventually,” Daïma said.

Daïma managed to achieve his first goal by releasing his debut album “The First Act” in January 2016 on iTunes, Amazon, Google Play, Spotify and Deezer. Through this album, Daïma was able to hone his skills and collaborate with international composers, such as Elias Nilsson, Clarence Yapp, Roger Pasto and Dylan Jones.

Before he fully devotes himself to his art, Daïma will finish his studies in Engineering and Management Sciences at Al Akhawayn University in Ifrane (AUI). Currently, he tries to contribute in the musical development of his fellow students and artists on AUI’s campus by presiding over Rhythm Unity, an artistic club at AUI. 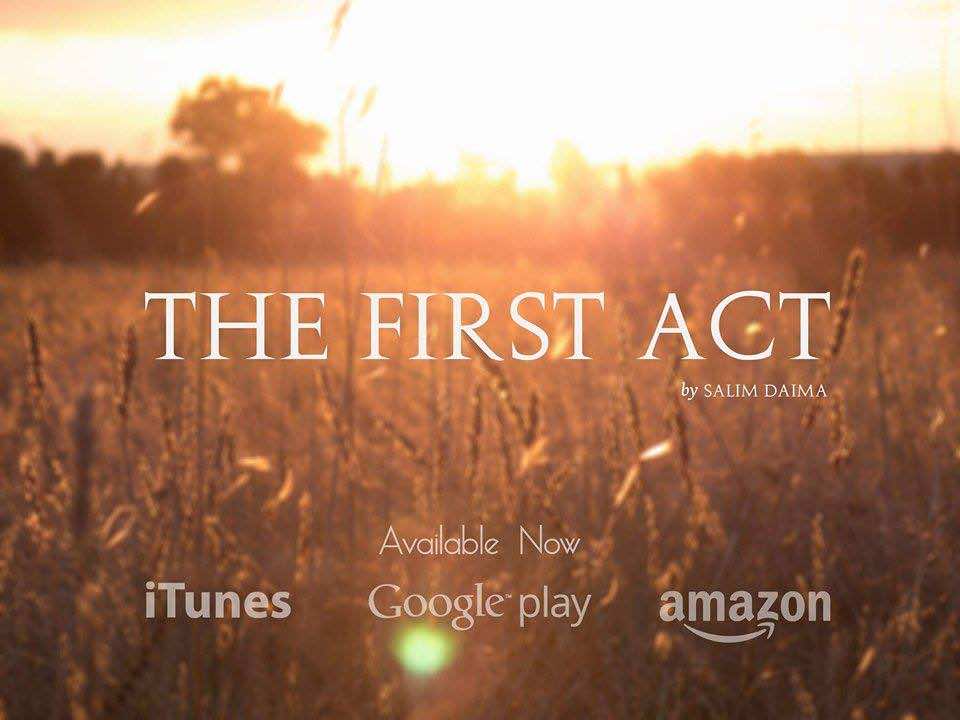 Daïma aims to balance his duties as a student and as a leader dedicating his time and energy to bringing artists together.

Daïma is now working on his second solo album, in an addition to a short film score for a student production that will be shown at the AUI’s annual Short Film Festival.

The artist aims to improve the quality of Moroccan film, television and cartoon scores. In his opinion, Moroccan cinematographic productions is in the process of gradually improving. He also hopes to represent Morocco in international music and film festivals.

For Daïma music provides both an escape from daily life and a path to fulfill his artistic ambitions.

“Music is primarily an exit door, a loophole. If it so happens that I get bored from this world, I can go play some notes on whatever instrument suits my mood, and be transported to a whole other one,” he said. “I feel strongly linked with music. I believe that everybody feels that bonding with something, and I happen to feel it with music. As painters and sculptors decorate space, musicians decorate time—that is how powerful I think art is.”