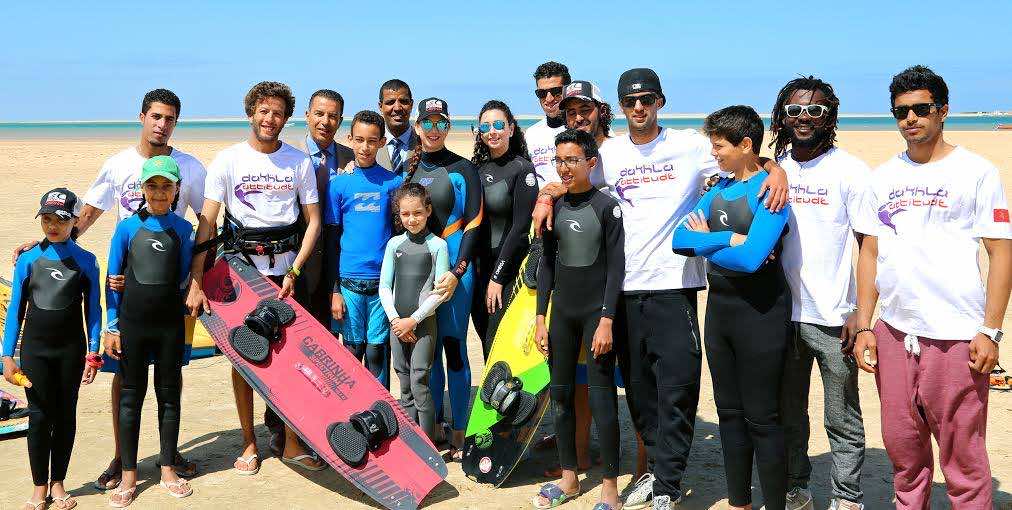 By
Larbi Arbaoui
-
Larbi is a freelance writer and assistant editor at Morocco World News.
Apr 4, 2016
Spread the love

The photos, which show the royal family in wetsuits, were published on the Hotel Dakhla Attitude Beach Club Facebook page.

According to the hotel’s Facebook page, members of the royal family went kitesurfing during their stay in Dakhla.

The statement continued, “All of the Dakhla Attitude staff is honored to have had the privilege to serve the Royal Family during their stay at Dakhla Attitude, where they have been practicing ?#?Kitesurfing, the sport that has put Dakhla on the map.”

In 2014, a video went viral on social media, showing Princess Lalla Salma shopping in Dakhla’s “souk” or traditional market, where she reportedly bought some traditional shoes and a “melhaf,” a decorated piece of fabric worn by local women.

The Moroccan peninsula is one of country’s most attractive venues for kitesurfing because it offers ideal conditions for the sport.

Last year, the French newspaper Le Figaro described the southern Moroccan city as a “successful tourist destination,” crediting its popularity due to its reputation as “a paradise for surfers but also a destination for lovers of the desert.” 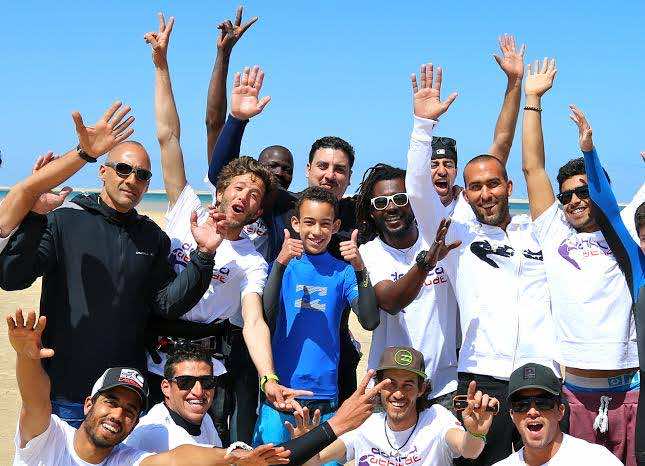 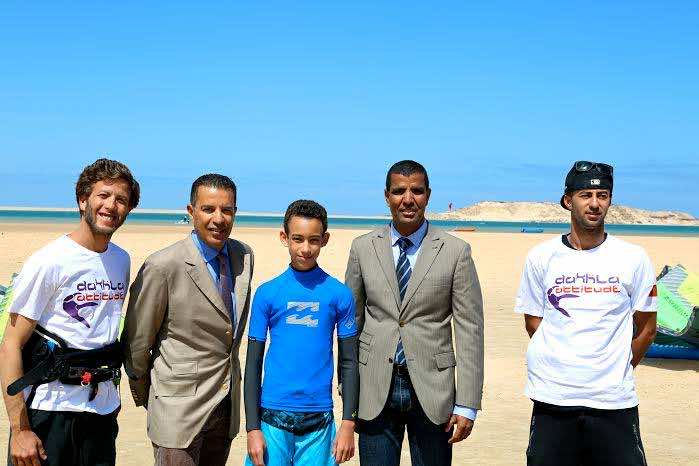 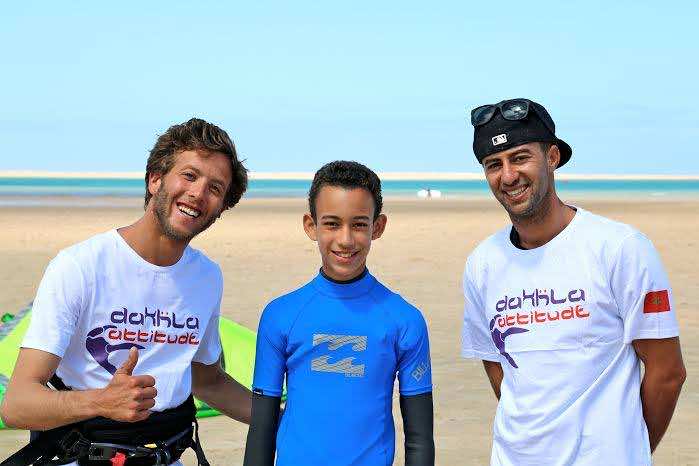