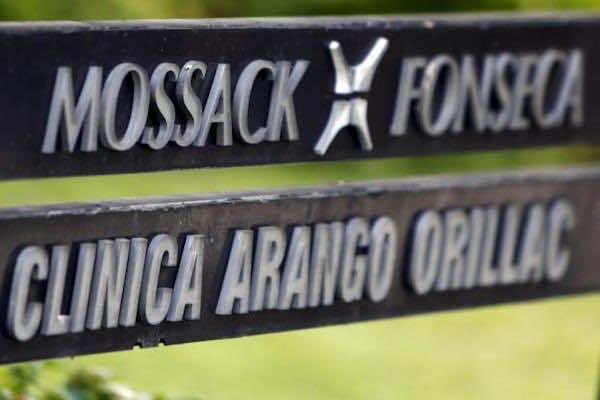 What are the Panama Papers?

Rabat – The Panama Papers are a leaked set of 11.5 million documents from the database of the fourth largest offshore law firm in the world, Mossack Fonseca. German newspaper Süddeutsche Zeitung has reported that it received the source anonymously over a year ago, and shared it with the International Consortium of Investigative Journalists (ICIJ). After a year of thorough research by over 400 journalists from 80 different countries, the ICJI has now shared the leaked documents with large news outlets such as the BBC and The Guardian. The full list of companies is to be released in early May.

What is Mossack Fonseca?

Mossack Fonseca is a Panamanian law firm founded by Jürgen Mossack and Ramón Fonseca in 1977. The firm offers individuals the ability to purchase anonymous shell companies for as little as $1000. Extra fees after the purchase could also provide the buyer with a fictitious manager. These shell companies allow their owners to easily engage in tax evasion and money laundering.

How has Mossack Fonseca managed to succeed?

According to the Australian Broadcasting Corporation, Mossack Fonseca’s success “relies on a global network of accountants and prestigious banks that hire the law firm to manage the finances of their wealthy clients. Banks are the big drivers behind the creation of hard-to-trace companies in tax havens. Commerzbank, HSBC and Societe Generale are all clients.”

What exactly do the leaked documents show?

The documents include emails, banking details and client records dating back 40 years and reveal the fundamentals of a law firm notorious for its secrecy. The leak confirms the offshore holdings of current and former world leaders, politicians, sports stars and other wealthy elites.

In terms of data volume, the leak is over 1,529 times as large as Wikileaks in 2010. The Panama Papers provide data regarding approximately 214,000 individuals. The main stories to come out of the leak so far currently revolve around twelve national leaders who are are among 143 politicians who appear in the documents, including the following:

Russian President Vladimir Putin has been linked to secret offshore deals that add up to $2 billion and have made many of Putin’s close friends and family wealthy. According to a video posted by The Guardian, “Though Putin’s name does not appear in any of the records, the data reveals a pattern – his friends have earned millions from deals that seemingly could not have been secured without his patronage.”

As reported in The Guardian, Ukraine’s pro-Western president, Petro Poroshenko. allegedly “scrambled to find a copy of a home utility bill for him to complete the paperwork to create a holding company in the British Virgin Islands” during Russia’s invasion of Ukraine in 2014. Poroshenko’s representative denied the move was linked to “any political and military events in Ukraine.”

Sigmundur Gunnlaugson, Iceland’s prime minister, who was elected after the country’s financial collapse, allegedly hid millions of dollars of investments in his country’s banks in an offshore company.

Similar to the many stories that continue to emerge from similar major leaks such as Wikileaks in 2010 and Edwards Snowden’s disclosures in 2010, the Panama Papers will likely continue to provide revealing stories about individuals who utilized Mossack Fonseca’s services.