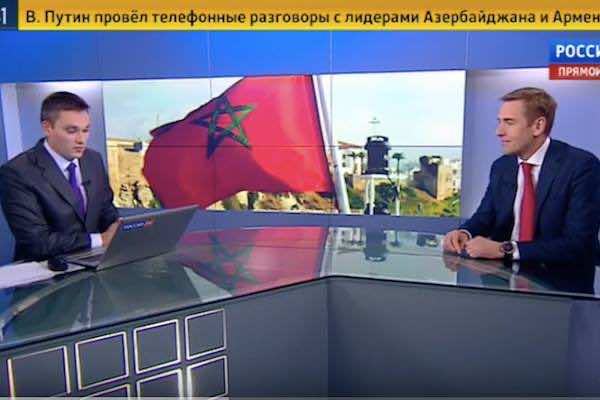 By
Larbi Arbaoui
-
Larbi is a freelance writer and assistant editor at Morocco World News.
Apr 6, 2016

According to the Russian minister, negotiations are underway for the installation of the Russian facilities which will make Morocco their platform for exports to Africa.

The Russian deputy minister announced Tuesday on the Russian TV channel that his country had entered negotiations with Morocco for the establishment of manufacturing plants as well as the proposed sale of airliners and helicopters.

“We are discussing with them [the Moroccan side] not merely supplies of ready products but also commercial assembly and setup of manufacturing facilities,” Evtukhov said. 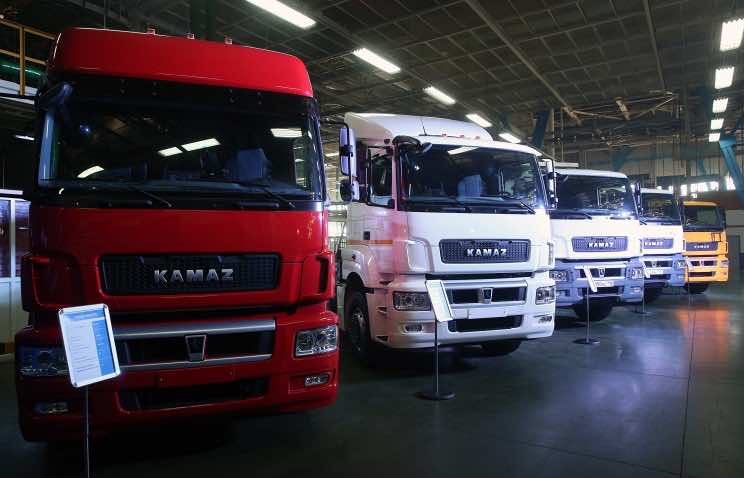 The deputy minister also mentioned that “the vehicle showed very good performance in their climatic conditions,” in reference to the hot weather of the African countries; adding that “Morocco will consider Kamaz with pleasure.”

He stressed that the agreement, if reached, is “certainly highly interesting for us,” and the production of the future plant of Russian trucks in Morocco is intended to cover the needs of African markets.

The same source said that Kamaz is currently “supplying its trucks to more than 10 African nations,” adding that “275 vehicles were supplied in 5 years within the humanitarian missions’ framework.”

On a working visit to Russia on March 16, King Mohammed VI discussed with President Vladimir Putin and Prime Minister Dmitry Medvedev, opportunities for cooperation between Morocco and Russia in the fields of trade, energy, industry, agriculture, tourism, investment and scientific and technical cooperation.