Brussels - The Sahara region benefits from an ambitious program of sustainable development as part of a comprehensive approach, said European deputy Louis Michel. 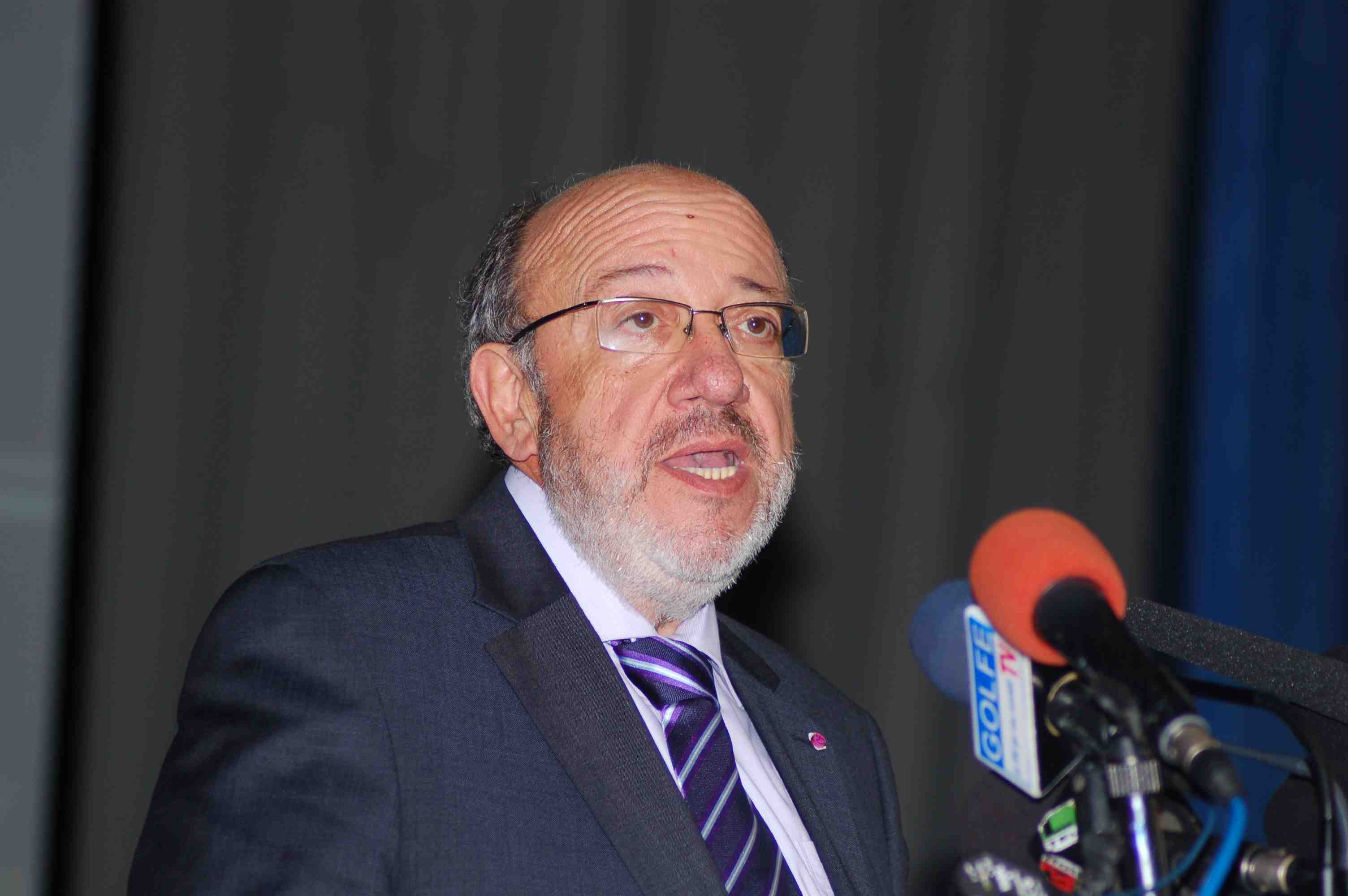 Brussels – The Sahara region benefits from an ambitious program of sustainable development as part of a comprehensive approach, said European deputy Louis Michel.

During a debate organized on Tuesday evening at the European parliament headquarters in Brussels on the occasion of the screening of a documentary film produced by Hassan El Bouharouti on resources in the southern provinces, Michel said in a speech, read on his behalf by his chief of office, that an important budget was earmarked for the region’s development, noting that the human development index in the southern provinces is higher than the national average.

On natural resources, the European deputy underlined that the phosphates site ‘Phosboucraa’ was kept not only for economic reasons, but also for social ones such as preserving employment and meeting the population’s needs.

Several participants highlighted the huge development taking place in the Kingdom’s southern provinces thanks to investment programs initiated under the leadership of HM King Mohammed VI.

They also underlined the pertinence of the Moroccan autonomy initiative to solve the artificial conflict over the Moroccan Sahara.