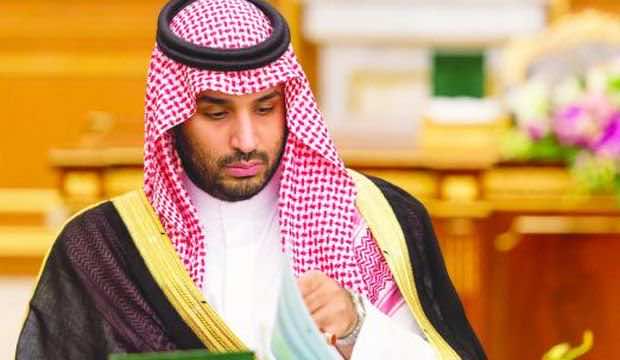 News of the possible introduction of the program comes as part of a set of initiatives that will allow the Saudi government to diversify the country’s economy by raising revenues unrelated to the oil industry. Chronically low global oil prices have led to a decline in royal revenues in recent months.

In total, the initiatives will raise USD 100 billion worth of new revenues by 2020, out of which a tenth will come from the permanent residency program.

“The Green Card-like program and a plan to allow employers to hire more foreign workers above their official quotas for a fee could generate $10 billion a year each,” the deputy crown prince said in Riyadh.

Currently, Saudi Arabia houses over 10 million foreign workers, according to a statistic cited by Arab News. Late last year, the kingdom said it will be “more selective in hiring foreign workers” by welcoming “only highly-technical” professionals.

The Green Card program in the United States allows foreigners to live and work in the country as permanent residents for a maximum of ten years before applying for renewal. After five years as a Green Card-holder the foreigner becomes eligible to apply for full U.S. citizenship.

The 1954-approved Saudi Arabian Citizenship System currently in place rarely grants citizenship to foreigners and the system’s legal protocol does not require the system to disclose the factors that caused a denial even if all parts of the application are complete. It remains unclear if the kingdom’s proposed residency program will offer foreigners a new, easier path to citizenship.

Other Gulf Cooperation Council (GCC) countries, such as the United Arab Emirates and Kuwait, are similarly inclined to very selectively approve new citizens.

The Saudi protocol for citizenship also asks applicants to provide “a certificate signed by the Imam of the mosque in the applicant’s area” to prove their Muslim identity to make them eligible for naturalization. Though Kuwait previously allowed roughly 300 non-Muslims – mostly Christians and Bahais – to become citizens, a 1982 constitutional amendment ended the provision.

It is still unknown if foreign workers who apply for Saudi residency will have to be Muslim.