Rabat - A new study on cosmetics by a Moroccan marking company suggests that more than 40 percent of Moroccan woman spend less than 10 minutes a day to put on their make-up. 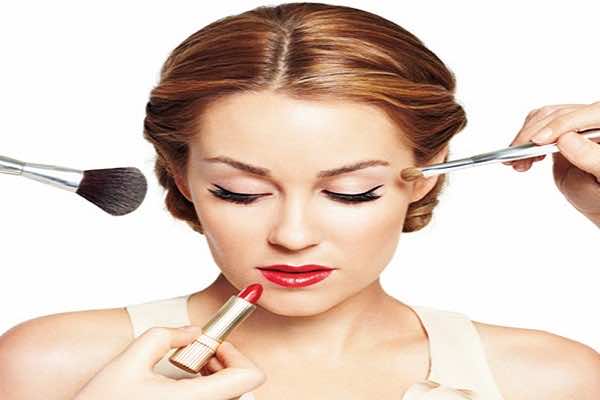 Rabat – A new study on cosmetics by a Moroccan marking company suggests that more than 40 percent of Moroccan woman spend less than 10 minutes a day to put on their make-up.

The study, conducted by Wemoove, also found that approximately six percent of women spend more than 20 minutes a day applying cosmetics and 23 percent spend between 10 and 20 minutes.

Out of the 328 women included in the study, more than a third of them were single and the rest were married.

Three percent of those surveyed said they applied make-up while travelling on a bus or another mode of transportation.

The study also measured the amount of money the Moroccan women spend on beauty products. The results showed that 32 percent of women buy between MAD 100 and 200 worth of cosmetics a month, while nine percent of those surveyed buy between MAD 200 and 300 of makeup and five percent spend more than MAD 300.