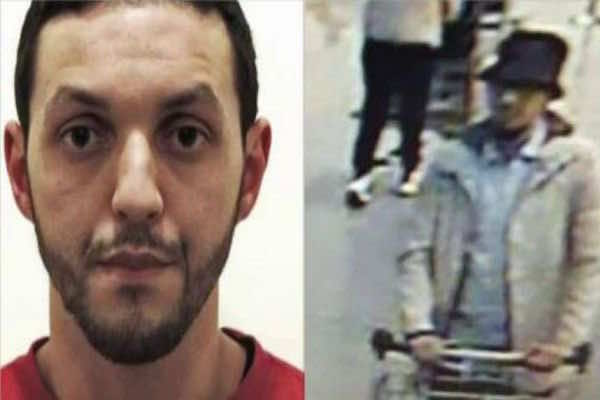 Belgian prosecutor, Eric Van der Sypt told reporters that it remains unclear whether the “man in the hat” seen on a surveillance video taken at the Brussels airport minutes before the attacks was indeed Abrini.

“We are investigating if Abrini can be identified as the third person at the Brussels national airport, the so- called man with the hat,” Van der Sypt said.

The attacks on the airport and a subway station in Brussels stop, killed 32 people on March 22nd.

The second man arrested on Friday, Osama Krayem, also known as Naim al Ahmed, was the “leader of the ring” of terrorists who killed atleast 31 people in the Belgian capital last month, a French official said.

News of the Abrini’s arrest come one day after local authorities released new videos of a man in a black hat and a white jacket pushing a luggage cart at the airport next to two of the terrorists who later blew themselves up. Authorities said Abrini also has a bomb on the car, but itt failed to detonate.

International arrest warrants implicated Abrini as a key suspect involved in the ISIS-affiliated shootings and bombings in the French capital that led to the demise of 130 people. The warrants said he was seen on video driving a now-arrested terror suspect, Salah Abdeslam, to Paris two days before the attacks on November 13th.