Rabat - In an interview with the Israeli channel i24, French-Moroccan director Kamal Ashkar said his new film, called “Return of the Native: Jerusalem-Tinghir,” will document Moroccan Jews in Israel returning to their ancestral homeland in North Africa and aim to invite other Moroccans living in the Jewish state to follow suit. 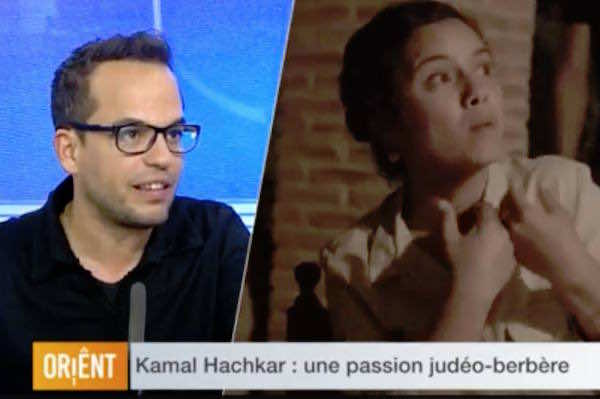 Rabat – In an interview with the Israeli channel i24, French-Moroccan director Kamal Ashkar said his new film, called “Return of the Native: Jerusalem-Tinghir,” will document Moroccan Jews in Israel returning to their ancestral homeland in North Africa and aim to invite other Moroccans living in the Jewish state to follow suit.

The director’s second film is set to be released later this year.

In 2013, Ashkar released the film “Echoes of the Mellah: Tinghir-Jerusalem,” which detailed the peaceful coexistence between ethnically Amazigh, or Berber, Muslims and Jews in the town of Tinghir during the time of the French protectorate.

Ashkar won several awards in Morocco and abroad, but some politicians, most notably of the Justice and Development Party, criticized the film, saying it encourages the normalization of relations with Israel – a country Morocco has not had an official political relationship with since the Second Intifada in 2000.

Before the Israeli intelligence agency, Mossad, began encouraging North African Jews to emigrate to the newly-established Jewish state in the 1950’s, a community of 200,000 Jews lived in Morocco, according to report by Al-Jazeera last year.

A Jewish-Moroccan political activist, who returned to his home country after a brief stay in Israel, told Al-Jazeera that the “intense Zionist propaganda” at the time made the Jewish community in Morocco feel “threatened.”

The same report quoted a villager from the Moroccan town of Agouim as saying: “I helped carry luggage, when the Jews boarded the buses. When they left, their amazing Jewish food went with them. We no longer danced traditional ahwach. We didn’t want them to leave.”