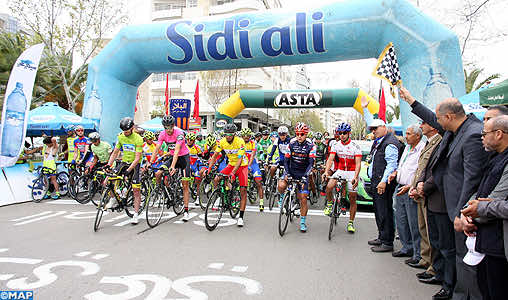 The tenth and final stage was a127-km race between the cities of El Jadida and Casablanca.

Twenty teams from around the world took part in the event.

132 cyclists participated in this edition, which covered a distance of 1,540 km crossing several towns and regions located mainly in the center of the Kingdom.