Rabat - Moroccan actress Dounia Boutazout was attacked by a woman on Monday during her visit to a district near Casablanca called Sidi Moumen to obtain an official document. 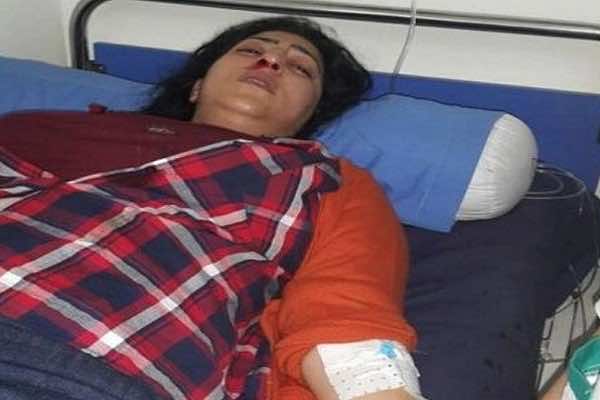 Rabat – Moroccan actress Dounia Boutazout was attacked by a woman on Monday during her visit to a district near Casablanca called Sidi Moumen to obtain an official document.

Boutazout said another woman assaulted her while she was at a government office, because the actress allegedly did not respect the queue in place in order to ensure each citizen’s request gets processed on a first-come, first-serve basis.

The Moroccan actress – famous for her role on the Moroccan show “The Couple” – suffered two fractures in her nose because of the incident. She is currently being given medical care at the Sheikh Khalifa ibn Zaid hospital in Casablanca.

During October of last year, the 34-year-old claimed she was the victim of a traffic accident after another driver on the road had been stressing and insulting her while she was driving. At the time, Boutazout was travelling with her mother. The pair went to Marrakech when they lost their car due to the accident.

After the man who had harassed her was arrested and identified, Boutazout dropped her claim.