Rabat - Local officials, in partnership with the Moroccan ministry of tourism, announced a new program on Tuesday that will promote the preservation of historical buildings and the development of tourist activities in the cultural capital of Fez. 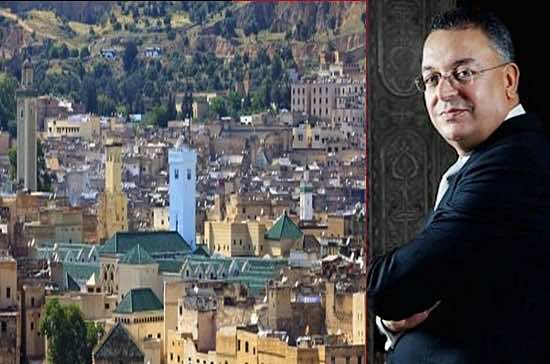 Rabat – Local officials, in partnership with the Moroccan ministry of tourism, announced a new program on Tuesday that will promote the preservation of historical buildings and the development of tourist activities in the cultural capital of Fez.

A statement released before the meeting said the minister of tourism, two senior officials from the Meknes-Fez region, and the Mayor of Fez held a meeting on the future of a program called Mdinti, which will be carried out in Fez’s medina.

“This program will help the local economy and should lead to inclusive growth and result in the creation of employment opportunities,” Lahcen Haddad told Morocco World News.

“Fez is home of the world’s biggest medieval city and the Ministry will spare no efforts to rehabilitate it and turn it into one of Morocco’s main tourist destinations,” he added.

In addition to developing new cultural activities for tourists, the plan will preserve, restore and renovate aged buildings in order to improve the urban environment and develop regularly performed shows and information kiosks around key parts of the city.

“In the context of sectoral strategies of tourism, handicrafts, housing and culture, several actions were initiated with the goal of enhancing the cultural and tourist attractions of Fez, in particular through the implementation of thematic channels, rehabilitation of buildings and improving the urban environment,” the statement read.

The program’s goals were established by the Moroccan Tourism Engineering Company (SMIT), which specializes in the creation of the tourism-related events and products. SMIT “will bring the technical assistance for the optimized implementation of projects and oversee the various stages of design and implementation of the program,” the statement read.

In December of last year, several government agencies signed a partnership agreement committing them to building the tourism capacities of 31 Moroccan cities between 2016 and 2025. The Mdinti program stemmed from this agreement.