Rabat - Through the end of April, the government will be accepting applications from Moroccans residing in the country and the diaspora for a program that will train 5,000 young patriots techniques in digital advocacy so that they can defend the North African country’s position in the Western Sahara dispute online. 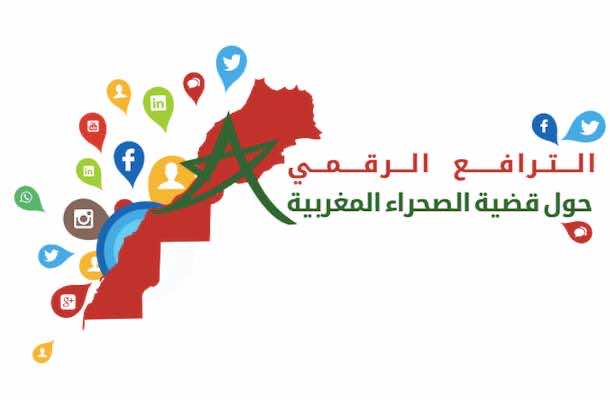 Rabat – Through the end of April, the government will be accepting applications from Moroccans residing in the country and the diaspora for a program that will train 5,000 young patriots techniques in digital advocacy so that they can defend the North African country’s position in the Western Sahara dispute online.

Morocco’s Ministry of Communication and the National Commission for Youth and Democracy signed an agreement to develop the training program in late February of this year. According to a recently released statement, Moroccans between the ages of 20 to 40-years can submit an application to become a candidate for the program until April 30th at 4 p.m.

“Young Moroccans who are affiliated with a political party in Morocco, are currently living abroad, or are simply interested in the position are invited to apply to be a candidate,” the statement reads.

Interested candidates can reach the application on the websites of the ministry and the commission organizing the program and the kingdom’s official source for disseminating information about the Western Sahara issue in five languages.

Communication minister, Mustafa El Khalfi recently released a book titled “Moroccan Sahara: Realities and Illusions” which argues that developing Morocco’s digital advocacy is key to gaining the political support of countries who have either remained silent or opposed the kingdom regarding the issue in the past.

A Morocco World News report from earlier this month says those in charge of the program intend to train 5,000 new Moroccans every year to defend the country on social media and other websites.

Morocco and the separatist Polisario Front have been at odds on the soverignty of the Western Sahara since Spanish colonialists pulled out of the region in 1975 following the Green March.

In 2007, the kingdom proposed an autonomy plan, which would allow the local Sahrawi population to practice self-governance on regional issues under the Moroccan flag. The proposal has been welcomed by the Security Council as “serious, credible and realistic.”

The Front rejected the plan soon afterwards, insisting on a promised referendum on independence instead.