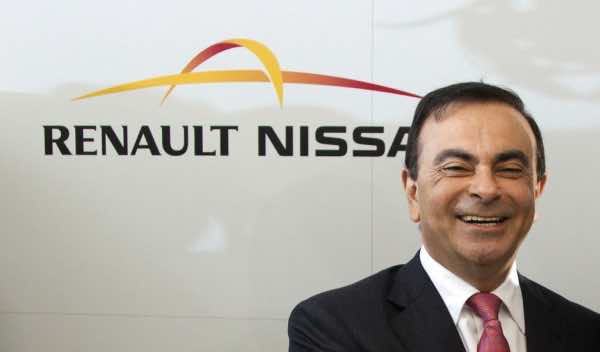 By
Larbi Arbaoui
-
Larbi is a freelance writer and assistant editor at Morocco World News.
Apr 13, 2016
Spread the love

The company’s new statement adds detail to  their plans for a MAD10 billion ($1.04 billion) investment into Moroccan factories.

According to a statement released by the French manufacturer on Monday, the ecosystem and its new plants will increase Renault’s local component sourcing from 32 to 65 percent; the statement also  made a projection for generated revenues to reach Dh20 billion , through the tripling of Moroccan-made-part purchases.

An official ceremony for the creation of the Renault Ecosystem was held in Rabat, on April 8th; after which, the company announced its intention to scale up its purchases of Moroccan made components. By 2023 their aim is to achieve a ratio of 65% locally-sourced, for items used in the factories.

“The commitment of the Renault group is to achieve an integration rate of 65% of materials bought in Morocco,” read the statement.

According to Renault Morocco, the sourcing “… incorporates local purchases as well as exports (excluding vehicles).”

Considerations associated with the plan for local integration include “… purchasing of resources; infrastructure and logistics to maximize local sourcing; and the establishment of Morocco as a strong industrial export base.”

An aim of the project is to place Morocco at the forefront of automotive component exporters.

Moulay Hafid Elalamy, Morocco’s Minister for Industry, was quoted by AFP as saying, “This strategic project alone will give Morocco 50,000 new jobs and combine investment of more than 10 billion Moroccan dirhams.”

Renault’s head of operations for the Africa-Middle East-India region, Bernard Cambier, was said to be optimistic about the deal.

In recent years, Morocco has managed to attract a number of large auto and aerospace investors, including Delphi, Bombardier and Eaton Corp.