Ankara - Foreign Minister Salaheddine Mezouar will represent King Mohammed VI to the 13th Summit of the Organization of Islamic Cooperation (OIC), to be held on April 14-15 in Istanbul, Turkey. 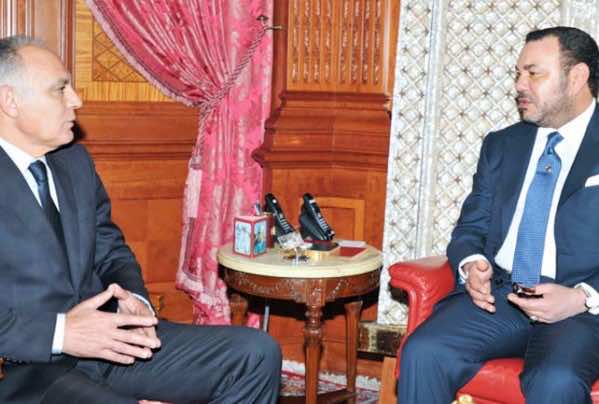 Ankara – Foreign Minister Salaheddine Mezouar will represent King Mohammed VI to the 13th Summit of the Organization of Islamic Cooperation (OIC), to be held on April 14-15 in Istanbul, Turkey.

In a statement to MAP upon his arrival Wednesday at the Ataturk Airport, Mezouar underlined that this summit is held in a context that is experiencing huge challenges facing the Islamic Ummah, in particular the crises raging in a number of OIC member countries and their impact on the stability and security of the region.

“This situation is even more aggravated by threats of divisions and scissions that some parties, here and there, are planning to change the geographic mapping of the region,” the minister added.

“Morocco, under the leadership of the HM King and as Chairman of the Al Quds Committee, is aware of these challenges and has a role to play in cooperation with its partners to prevent any deterioration of the situation in the region and to strengthen inter-Islamic cooperation in a bid to promote sustainable development,” he said.

Held under the theme “Unity and Solidarity for Justice and Peace”, the Islamic Summit will discuss the current situation in Syria, Yemen, Libya, Afghanistan, Somalia, Mali, Jammu and Kashmir, Bosnia-Herzegovina and Armenia’s aggression on Azerbaijan, as well as other Member States afflicted by conflicts and unstable security situations.

Over 30 heads of State and government will participate in the summit which will be hosted by Turkish President Recep Tayyip Erdogan on Thursday and Friday.