Rabat - The National Committee for Traffic Accident Prevention (CNPAC) has become a member of the United Nations Road Safety Collaboration (UNRSC), making Morocco the second African country to sit on this international body after South Africa. 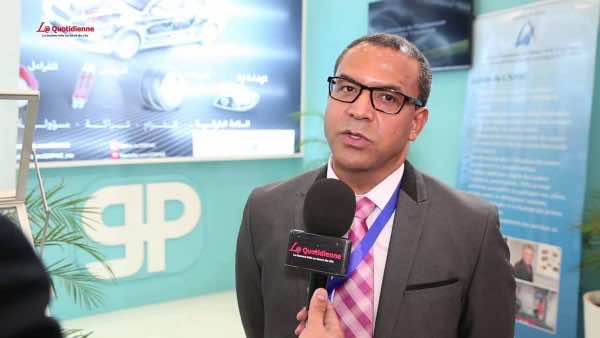 Rabat – The National Committee for Traffic Accident Prevention (CNPAC) has become a member of the United Nations Road Safety Collaboration (UNRSC), making Morocco the second African country to sit on this international body after South Africa.

This decision was taken unanimously during the 22nd session of this UN advisory body, which took place Wednesday at the UN Headquarters in New York, the Committee said in a statement.

During this meeting, CNPAC Permanent Secretary Bennacer Boulaajoul highlighted the experience, strategy and action plan of the Committee, noting the efforts of the Kingdom at the national and international levels in promoting the values and principles of road safety, the same source said.

In addition, participants in the conclave have studied a Russian proposal on road safety, which will be discussed and adopted at the UN General Assembly in New York.