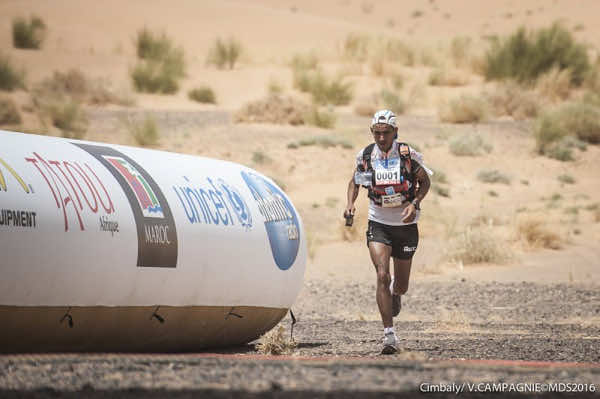 Leader of the overall standing since the first stage, El Morabity signed his fourth success in the event, the third in a row with an overall time of 21h01: 21 after five stages.

In the women’s category, Russian Natalia Sedykh, 3rd in the Marathon des Sables 2015, topped the overall standing with a time of 24h45: 26 after her wins in the five stages.