Taroudante - In a recent article, the vice president of the International Union of Muslim Scholars Sheikh Ahmed Raissouni lashed out at teacher trainees, describing their nearly six-month strike as “chaotic and demagogic.”

By
Larbi Arbaoui
-
Larbi is a freelance writer and assistant editor at Morocco World News.
Apr 16, 2016
Spread the love

Taroudante – In a recent article, the vice president of the International Union of Muslim Scholars Sheikh Ahmed Raissouni lashed out at teacher trainees, describing their nearly six-month strike as “chaotic and demagogic.”

The Former president of the Islamic Unification and Reform Movement (URM), the advocacy arm of the Party of Justice and Development (PJD), said that he wouldn’t allow his grandchildren to be taught by any of the current teacher trainees if they were given the chance to teach during the next school year.

The Moroccan scholar said that the protests by the teacher trainees pose a threat to the educational system in the country.

He added that, “we are facing a new generation of potential teachers who wanted – they and those who support them- to force the government and parliament to change the constitutional laws adopted through protesting for nearly the whole school year.”

The scholar said that these teacher trainees wanted to become full-fledged teachers by their own terms and without any conditions.

Raissouni said that, “we thought that Morocco has overcome…demagogy and chaos,” adding that this calamity showed that those behind this mess “still have their feet firmly in the ranks of many political and trade leaders and others who have abandoned the principles and spirit of responsibility and citizenship.”

The Moroccan scholar added that the “work in [the] public sector has become a comfortable refuge and safe haven for a lot of lay and idle workers.”

The scholar concluded his article by asking the public to imagine how these teacher trainees might behave towards administrative staff and their students, given the fact that they dealt with the state’s decrees in a careless and disobedient manner. 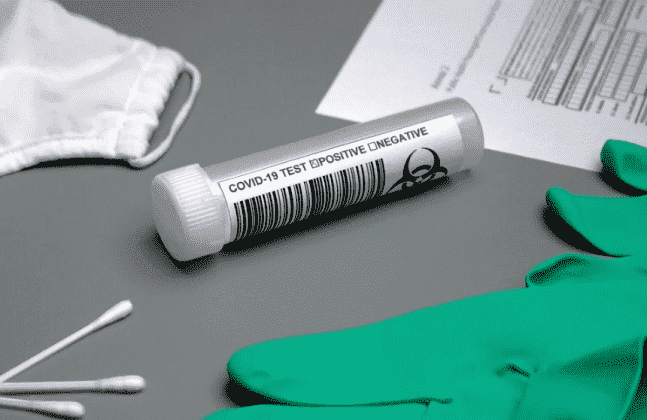