Taroudante - A new application by a Moroccan inventor will allow cellphone users who speak different languages to carry out a conversation over their mobile devices by offering them an instant voice translation of what is being said to them. 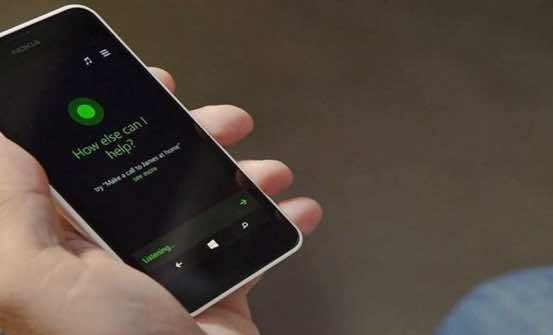 Taroudante – A new application by a Moroccan inventor will allow cellphone users who speak different languages to carry out a conversation over their mobile devices by offering them an instant voice translation of what is being said to them.

A report by the Moroccan news source Menara on Friday said inventor Taher Taoui filed for the app’s patent in France and the international organization World Wide Copyright after working on its development for three years.

The name of the app and it’s release date were not mentioned in media reports.

In a recent press conference, Taoui said the new application would allow users to enter “the new generation” of mobile communication, giving them the power to choose between listening to a live translation of the conversation or hearing a recorded translation after the fact.

To activate the application before a phone call, the program asks the user to pick the language they anticipate needs to be interpreted. The app contains a vocal dictionary of over 100 languages – including Arabic – in order to create the translated recording.

Taoui says he anticipates the app will be of service to workers in health, education, tourism and political sectors, as well as others.

The inventor is originally from the city of Asfi, located near Marrakech and earned an engineering diploma  for information sciences in 1984.