Rabat - Dancehall prince Shaggy will perform in Mawazine Music Festival, which will be held in Rabat on May 20-28, the event's organizer Maroc Cultures Association announced on Monday. 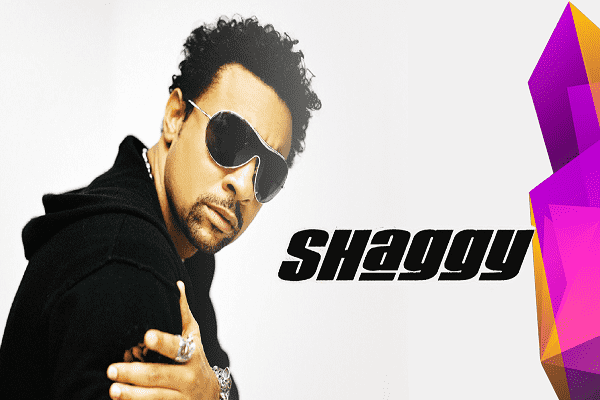 Rabat – Dancehall prince Shaggy will perform in Mawazine Music Festival, which will be held in Rabat on May 20-28, the event’s organizer Maroc Cultures Association announced on Monday.

The Jamaican singer will hit the OLM Souissi on May 26th, the association said, noting that Shaggy is part of the closed Jamaican circle of artists with global recognition.

Shaggy’s concert promises festivalgoers a show of absolute madness with the performance of his greatest hits, including the wonderful “Boombastic” and “Wasn’t me.”

Thanks to his unique style, he represents the fusion of rap with Dancehall; with the timbre of his voice, he is a crossover of Barry White with Shabba Ranks, the association said, adding that no Jamaican has ever released as many international hits in the course of the last 25 years.