Rabat - Morocco is a historic and essential partner of the European Union (EU), French secretary of State for European Affairs Harlem Desir said. 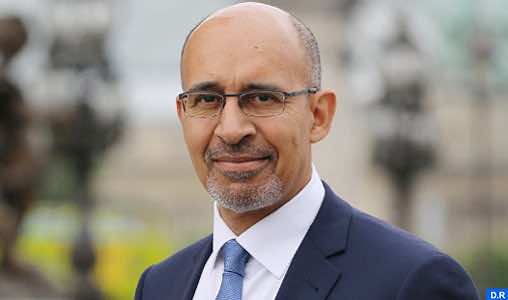 Rabat – Morocco is a historic and essential partner of the European Union (EU), French secretary of State for European Affairs Harlem Desir said.

“Morocco is a historic and essential partner for the EU. We achieve mutual benefits from this relationship,” he added in an interview with Moroccan daily “L’Economiste”.

The strength and stability of relations between EU and Morocco is a priority for France, Desir pointed out, adding that his country has supported the appeal made by the Council of the European Union following the EU court ruling on the agriculture agreement between the EU and Morocco.

The visit that the EU High Representative Federica Mogherini paid to Morocco on 4 March shows the importance given by European institutions to relations with Morocco, he emphasized.

The EU-Morocco partnership seeks to support the modernization process of the Kingdom in political, economic and social areas, the French official said, noting that Morocco is the largest recipient of European Union (EU) funds in the framework of the European Neighborhood Policy with 1.4 billion Euros planned for the 2014-2020 period.