Rabat - US singer Chris Brown will hit the stage on May 20th in Rabat for the opening of Mawazine’s 15th edition, the event's organizer Maroc Cultures Association announced on Tuesday. 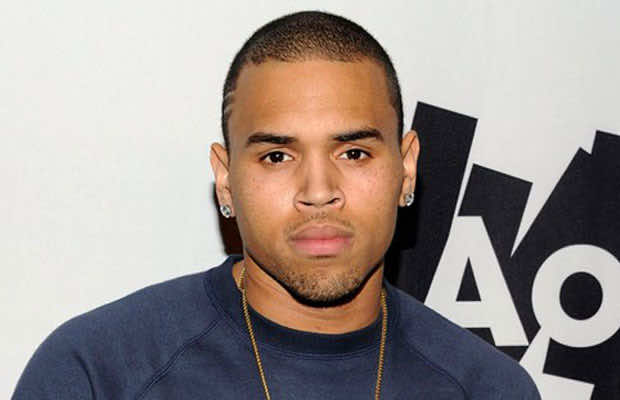 Rabat – US singer Chris Brown will hit the stage on May 20th in Rabat for the opening of Mawazine’s 15th edition, the event’s organizer Maroc Cultures Association announced on Tuesday.

Grammy Award winning singer will perform on the stage of the OLM Souissi for his first performance in Morocco, the association said, adding that this illustrates once again the festival’s attractiveness among the greatest figures of world music.

Chris Brown recently made his sixth #1 album entry on the Billboard R&amp;B/Hip-Hop chart with his latest release Royalty (RCA Records), the statement added.

Mawazine Music Festival will be held in Rabat on May 20-28.