Morocco World News
Home Highlights on Morocco Thanks to its ‘Avant-garde’ decisions, Morocco is a Model in Renewable Energy

New York - Morocco has taken "pioneering" decisions that enabled the Kingdom to be a "model" in terms of renewable energy, the president of the 21st United Nations Conference on Climate Change (COP 21) Segolene Royal said on Monday. 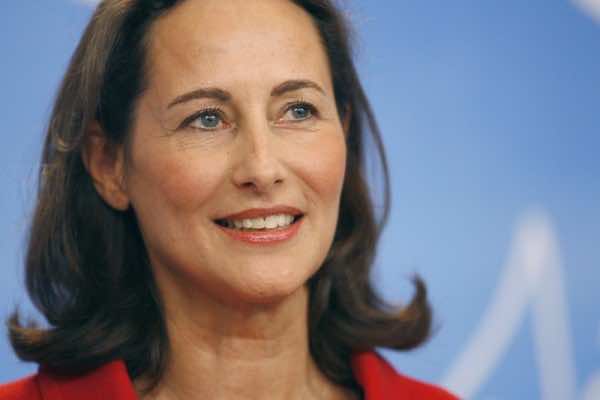 New York – Morocco has taken “pioneering” decisions that enabled the Kingdom to be a “model” in terms of renewable energy, the president of the 21st United Nations Conference on Climate Change (COP 21) Segolene Royal said on Monday.

“Morocco is a model thanks to the pioneering decisions it took in renewable energy,” she told the press.

“Morocco has been working hard to be a model in the field of energy transition”, the French minister of Environment, Energy and the Sea added.

She cited, in this context, the Ouarzazate solar complex (Noor I), which has an overall capacity of 580MW.

“The African continent looks at this achievement with great interest,” she pointed out.

On Friday, nearly 160 countries will sign the Paris Agreement, she added.

COP-22 will be an opportunity to discuss many important issues, including renewable energy in Africa, energy efficiency and green finance, Royal said.

COP22 is scheduled for November 7-18 in Marrakech.