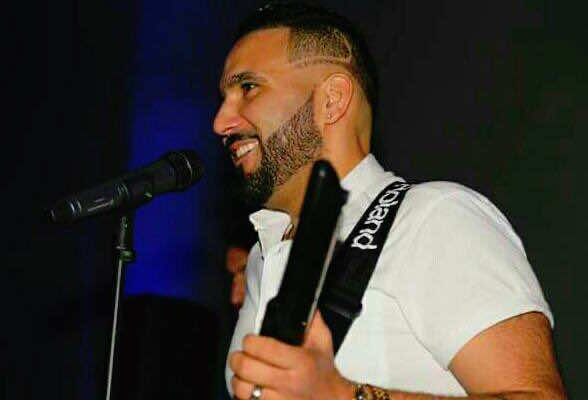 Washington, D.C. – Reda Taliani, real name Réda Tamni, is a North African singer/songwriter. Though he is known for his Rai style, he has an uncanny ability to successfully fuse various genres of music styles, from the Middle East to the West to Africa, among others. One only needs to sample his tracks to quickly realize that and get hooked in the process. Consequently, his fan-base stretches from Morocco, to Tunisia and from France to Senegal and beyond.

Taliani was on his first U.S. Tour, somewhat surprising of a fact, that kicked off in Orlando Florida, then Washington D.C. greater area (Alexandria, V.A. to be precise), the New York, on April, 15th, 16th, and 17th respectively. There is talk of possibly more dates. This tour was organized by Achraf Rami Production, RSLOU Management, and Simo Elaissaoui.

Taliani performed in Alexandria, VA at Bistro du Soleil. The venue and the settings were intimate; as for his performance, an Encore is a must. What Reda Taliani probably does not know is that he performed on the same stage the late Cheb Hasni did back in the early 90s during his only U.S. performance before his assassination in 1994.

There was plenty of excitement building up among his fans prior to concert time. Tickets were sold online, a first for such an event, and absolutely most convenient. This explains the minimal availability of tickets at the door.

Given he has been manufacturing and producing hits for as long as I can remember, it was striking to find out he is only 36 years old. I am sure that if you have been tracking his work, this would take you by surprise as well.

During his performance, Taliani was cordial with his fans beyond the call of duty. He did allow for them to come on stage, hug and kiss him, and ask for shout outs and dedications. He was happy to take song requests as well. I have witnessed it when others were not half as kind under similar circumstances.

When Taliani managed to performed his hits such as Joséphine, Merdi L’amour, Partir Loin among others, the crowd was by the stage dancing and singing with him. The crowd got loudest when it was time for Vabene, his top hit understandably.

Reda Taliani’s fame is not surprising but well, very well deserved. His lyrics of his songs talk about social and economic issues relating to youth first and foremost. On the same category of youth, he also address love and heartbreak issues, consistent and faithful to the honesty, nativity, and courage one may find in and expect from Rai music.

As for rhythms and beats music, fusion dominates. He managed to develop his own style where even if you had not heard a song before, you would guess it was by him from the get-go. His work has a serious undertone yet you would find yourself dancing to it quite easily. Somehow, you would come out in a good mood then otherwise by song-end.

The Washington D.C. area concert was most definitely a success. If Orlando and N.Y. events were half as successful, then it is all Vabene; a wrap up. Talianai’s music is addictive and quite catchy, I would sign up for an encore. 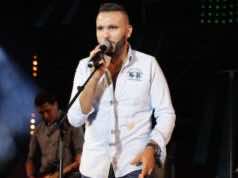 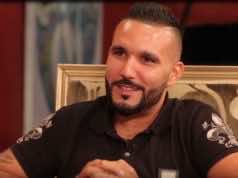 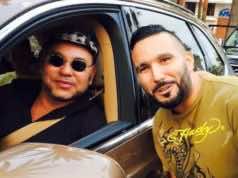