Rabat - US singer Pitbull will perform in Mawazine Music Festival, which will be held in Rabat on May 20-28, the event's organizer Maroc Cultures Association announced. 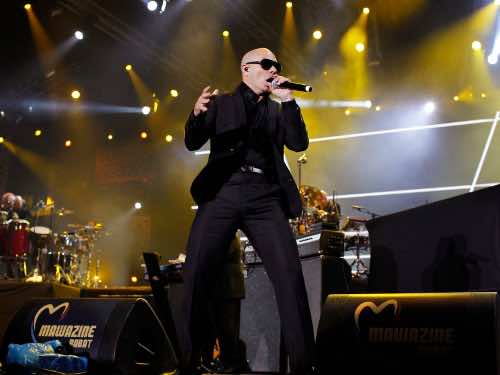 Rabat – US singer Pitbull will perform in Mawazine Music Festival, which will be held in Rabat on May 20-28, the event’s organizer Maroc Cultures Association announced.

The American star of Cuban descent will be present for the second time at the OLM-Souissi stage on May 27th, the association said in a press release.

Merging hip-hop with Cuban swing, pop flavors and a reggaeton bounce, Pitbull flaunts a style that’s indisputably his own.

Organized during nine days, every year in May, Mawazine offers a rich and robust lineup, which intermingles the ultimate stars of the global repertoire, making the cities of Rabat and Sale a forum of exceptional encounters between the public and a multitude of renowned artists.