Taroudante - Mohamed Hilali, one of the leaders of the Movement for Unification and Reform, the ideological arm of Morocco’s Justice and Development Party (PJD), warned of the infiltration of the Shiite movement in Morocco. 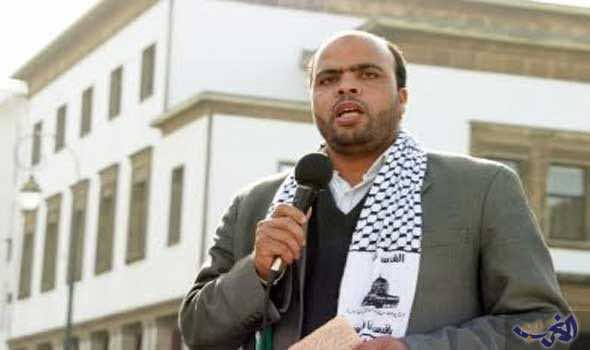 By
Larbi Arbaoui
-
Larbi is a freelance writer and assistant editor at Morocco World News.
Apr 21, 2016
Spread the love

Taroudante – Mohamed Hilali, one of the leaders of the Movement for Unification and Reform, the ideological arm of Morocco’s Justice and Development Party (PJD), warned of the infiltration of the Shiite movement in Morocco.

The allegations from the religious leader came only four days after the creation of the “Progressive Messengers” association on April 16, by Moroccan Shiites in Tetouan.

At a press conference on the religious situation in Morocco between 2013 and 2015, held on April 20 in Rabat, Hilali said “Morocco is facing the danger of sectarian Shiite invasion after several attempts to regularize their practices by exploiting human rights.”

“We are for individual freedoms and religious freedoms, but we are concerned that Shiite invasion will lead to sectarian conflict,” he added.

The leader of the Movement for Unification and Reform launched a violent attack on Hezbollah in Lebanon, which he described as the “gang that destroyed Lebanon” and a “threat to neighboring countries.”

Hilali also likened Iran to ISIS saying, “There is no difference between Iran and Daesh, record this on my personal responsibility. Iran represents a sectarian threat to the region.”

The “anti-Shia” campaign in Morocco also comes in the wake of the release of a classified report by the South African Intelligence Agency (NIA) last year. The report outlined the efforts made by Iran to export the Iranian revolution principles and stir up Shia Muslim groups in several African countries – including Morocco – through the use of a variety of organizations that are concerned with materializing Iranian objectives in the continent.

Following the founding of a Shiite group called “Al-Khat al-Rissali for Studies and Publishing” in the northern city of Tangier, the Sunni-Shia controversy in Morocco has intensified. The group was the target of harsh criticism from many Moroccan Salafi groups which deemed the presence of such group in the kingdom as destabilizing the “religious security of Moroccans and contributes in fracturing unity and weakening the Moroccan national fabric.”

Hilali said that the supervision of the Royal Institution in Morocco on religious affairs is one of the advantages of the Moroccan religiosity, highlighting that King Mohammed VI, the commander of the faithful, ensures that no party or group monopolize the religion.

Morocco’s recent religious reforms presented a unique and internationally acclaimed example of an authentic, tolerant and open practice of Islam based on the Ashaari doctrine and the Malikite School of jurisprudence.