Rabat - Approximately 1.4 percent of young Moroccans under the age of 15 are alcoholics, according to the results of a recent study conducted by the ministry of health. 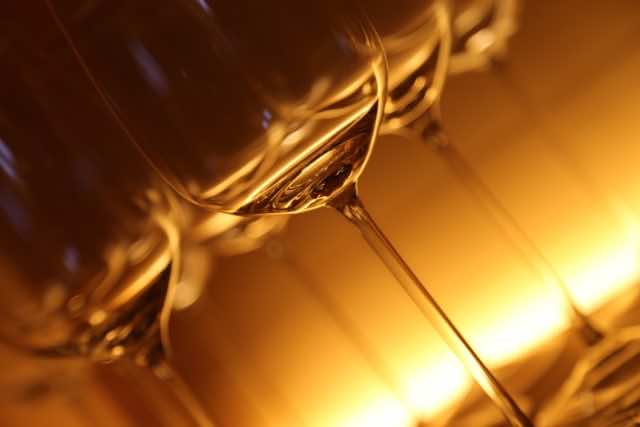 Rabat – Approximately 1.4 percent of young Moroccans under the age of 15 are alcoholics, according to the results of a recent study conducted by the ministry of health.

While addressing the House of Representatives on Tuesday, Minister Houcine El Ouardi said the consumption of drugs and alcohol among those under the age of 18 years is becoming more widespread in Morocco.

“The results of this study revealed an explosion of the drug consumption phenomenon in the youth,” the minister said according to Telquel.

El Ouardi said the study showed that the first dose of drugs or alcohol happens early on, commonly at the age of 10. He explained that “2% of young people under 15 consume alcohol and 1.4% of young people are alcoholics.”

The minister also noted a growing trend of the abuse of prescription drugs by minors.

“3.3% of young people are abusing antidepressants,” he said.

A 1967 royal decree strictly forbids the sale or gift of alcoholic beverages to Muslims, who make up 98 percent of the North African country’s population. Offenders could face a prison for up to six months and a fine of 150 to 500 dirhams if they are convicted.

Most supermarkets and other vendors sell alcohol to all customers, however.