Casablanca - Women intensely contribute to the development of humanity on the scale of individuals, organizations and societies. They do it, for sure, passionately, often suffering unequal opportunities, but they do so especially with a lot of influence on men and the organizations they belong to. 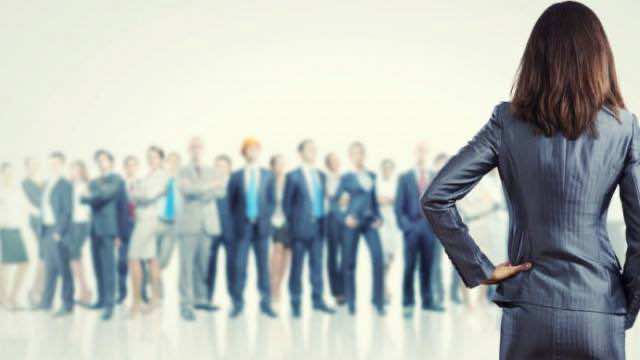 Casablanca – Women intensely contribute to the development of humanity on the scale of individuals, organizations and societies. They do it, for sure, passionately, often suffering unequal opportunities, but they do so especially with a lot of influence on men and the organizations they belong to.

Dwight Eisenhower, President of the United States of America from 1953 and 1961, brilliantly defined leadership as “The art of getting someone else to do something you want done because he wants to do it. What is very striking in Eisenhower’s definition is the special emphasis placed on the capacity for influence and persuasion which imply an implicit power the leader has. Leadership is not a question of injunctive authority but rather a subtlety that implies an indirectly controlled action. Women have this innate ability to influence, in an even more effective and more efficient measure than men.

Women and men are born with the same intelligence capabilities and the same mental and psychological faculties. Nature has made it so that some faculties relating to the physical strength of women are less impressive than those of men. That said, in terms of emotional and intuitive faculties, women often surpass men and manage to steer several decisions and actions across organizations without direct confrontation through omnipresent and implicit leadership. This finding is very important because it highlights the power and leadership of women. Although ubiquitous, it does not yet extend beyond the stage of influence and having things done, and must transcend resistance to reach decision-making, governance, and management positions.

Indeed, in terms of parity, inequality between men and women in decision-making positions is obvious. According to the Skema Observatory of feminization of French companies, women hold less than 10% of seats in the executive boards, while they represent 34% of staff and almost 30% of middle management. In the United States of America, the situation is similar according to CNN Money Analysis: only 14.2% of the top 5 executive positions of the 500 largest US companies (S&P 500) are held by women. Worse, only 23 of the S&P 500 CEOs are women (less than 5%)!

We must certainly promote parity in sensitive position, which constitutes a profound cultural change. The historic words of Justin Trudeau, Prime Minister of Canada, on March 8, 2016, must indeed inspire all men:

“Every day, I meet incredible women who inspire me to be a better feminist and a better person. Women can do (and be) anything they want. But powerful cultural change cannot happen when only half of the population works toward that change. Men need to act, set examples and be role models.”

“We should not be afraid of the word feminism,” which simply means “equal rights and opportunities for men and women.”

“Equality is not a threat, it’s an opportunity” !