Rabat - A mentally ill person killed ten members of his family and injured several others on Saturday in the village of Kdamra near Eljadida, about 100 kilometers from Casablanca. 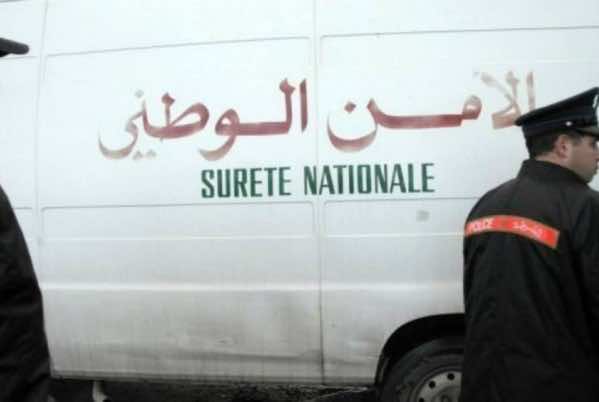 Rabat – A mentally ill person killed ten members of his family and injured several others on Saturday in the village of Kdamra near Eljadida, about 100 kilometers from Casablanca.

He stabbed ten of his relatives to death after going into hysterics in the house of his family.

The same source said that police found the attackers’ four daughters locked inside a room safely.

According to sources from the family of the victims, the attacker, 45, was suffering from a mental disorder before he started to take some medicines that helped him lead a normal life.

The same source added that the tragedy was caused after the mentally ill argued with his family and entered into a hysteric situation.

The offender took a sword and stabbed all the family members inside the house except four of his daughters.

The members of Royal Gendarmerie and Civil Protection officers intervened immediately and managed to neutralize the offender and rescue the four little daughters.

The local authorities said that two officers were slightly injured while arresting the offender.

The offender was arrested and presented before the general prosecutor, but he reportedly refused to talk.