Morocco World News
Home Culture Is Marrakech the Land of Male-Saints Only? 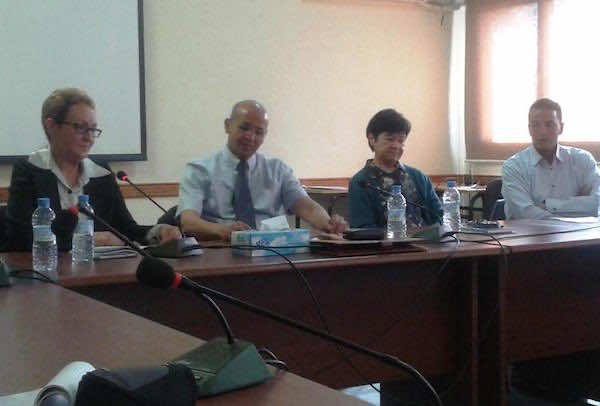 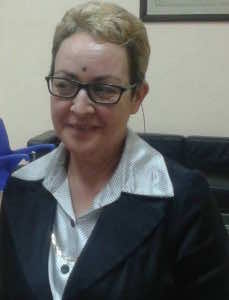 Is Marrakech the land of Male-Saints? This is the central question of Malika El Ouali Aloui’s book. The first time Aloui visited Marrakech, she heard endless discussion surrounding the 7 Saints: Sidi Youssef Ben Ali, Qadi Ayyad, Sidi Bel Abbas, Sidi Suleiman Al Jazuli, Sidi Abdel Aziz, and  Imam Souhaili. Such male-centric discussion made Aloui wonder about the lack of female saints. So, she began a field study in 2004 since 2004 the writer started her field study in Marrakech looking for female saints.

The content of the book is divided into four parts. The first discusses the history of Soufism in Morocco in the 6th Century AH. Such a history, according to Aloui, is extremely vaugue due to the lack of documented papers and information of the Soufi movement at the time. Before the movement appeared, Moroccans were interested in building mosques and places of worship.

The book’s second section tackles the subject of female ‘’Waliayt’’ saints in Marrakech. Mrs. El Ouali discusses the geographical sphere of these female-saints across the Medina. Almost all of them are located along the southeast wall of the medina, while some of them are located in southwest areas. 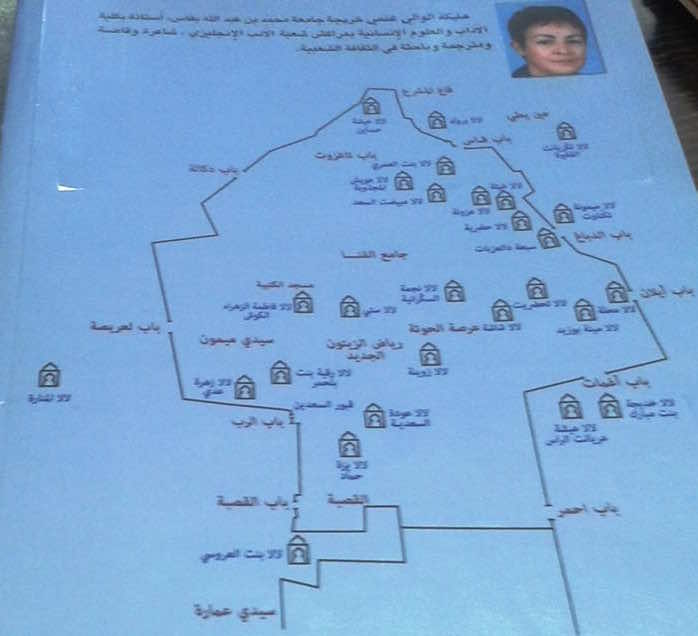 The third part of the book discusses the importance of these women-saints. Many people say that this phenomenon of visiting saints is no longer of interest to Moroccan society. However, in actuality, El Ouali believes this to be false. These saints are still receiving visitors for getting “Baraka.” While the professor was doing her field study, she still noticed the terraces of Henna and the residue of fresh candles.

Finally, the fourth part of the book covers Tarajim AssliHat as well as symbols of women who are mentioned in Tarajim such as Lala Memouna Takiaout.

For those interested in purchasing the book, it is available in Arabic. However, the author still entertains the possibility of publishing an English version of the book soon for foreign readers.

Mrs. El Ouali is a professor at the English Department at Cadi Ayyad University. A graduate from Iben Yousef University in Fez Mrs. Ouali is also a writer, poet, translator and researcher in popular culture. She has published many books including “Kan Ya Ma Kan.” 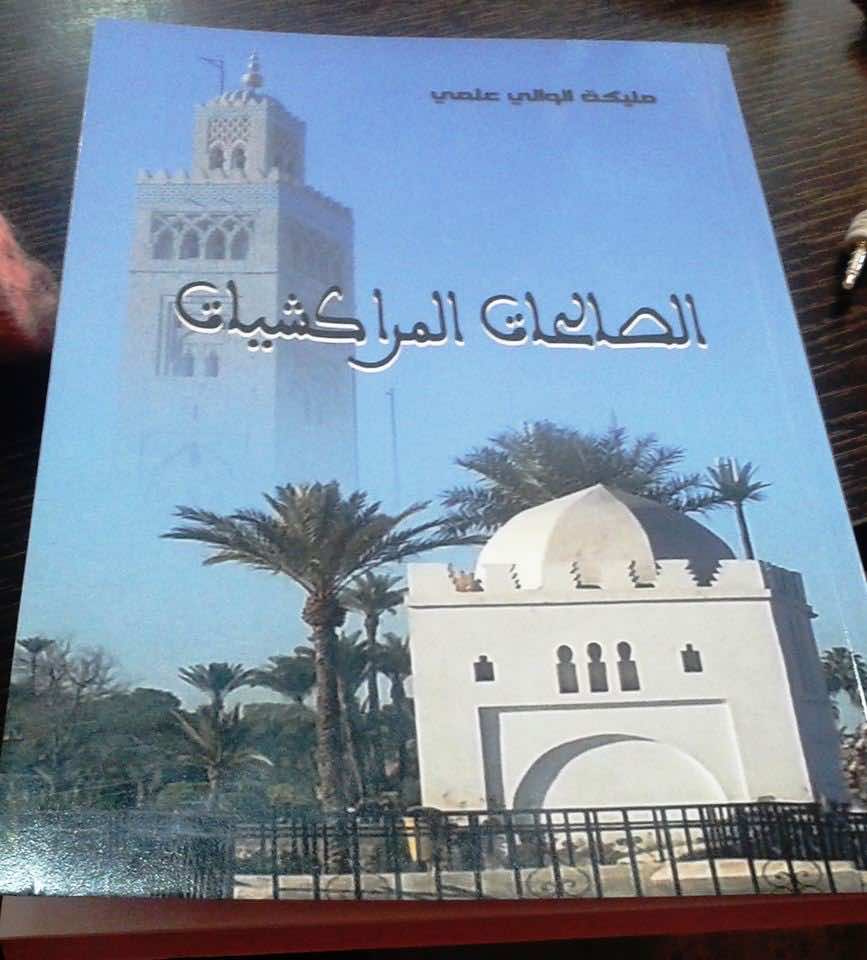