New York - The Government of Ecuador and the United Nations are launching an urgent appeal to respond to the 7.8 magnitude earthquake that struck coastal provinces of north-west Ecuador on 16 April. 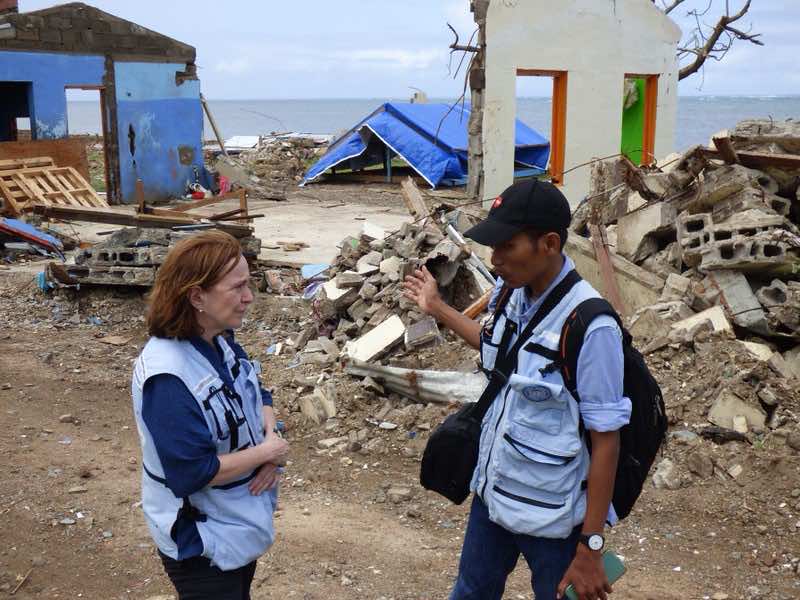 New York – The Government of Ecuador and the United Nations are launching an urgent appeal to respond to the 7.8 magnitude earthquake that struck coastal provinces of north-west Ecuador on 16 April.

The appeal requests US$72.7 million in funding to kick-start life-saving assistance, protection services and early recovery support to assist approximately 350,000 people over the next three months, the United Nations Office for the Coordination of Humanitarian Affairs (OCHA) said.

The most affected areas are the provinces of Manabi, Esmeraldas, Santa Elena, Guayas, Santo Domingo and Los Ríos, for which the Government has declared a “state of emergency”. Manabi is the worst-affected province; one of its cantons – Pedernales (population 55,000) – has been declared a “disaster zone” to which access is limited.