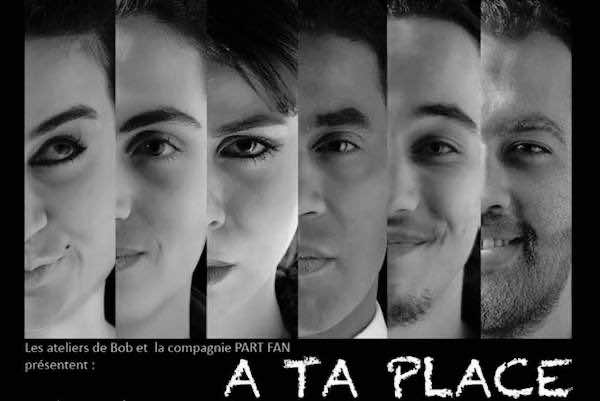 Rabat – The very active “Ateliers de Bob,” known for organizing youth theatre classes are back with another event.

This month, they will be holding a performanced titled “Koun kent fblastek,” an adaptation of Marivaux’s play “ Les jeux d’amour et du hasrad.” After a successful performance in Casablanca this past Saturday at the F.O.L, the adaptation will be moving to the Villa des Arts on May 29.

The original comedy, first performed in 1730, is considered Marivaux’s greatest play, and the public’s favorite among all of his publications.

Pierre Carlet de Chamblain de Marivaux, is a journalist, a novelist, and one of the most distinguished French playwrights and authors. 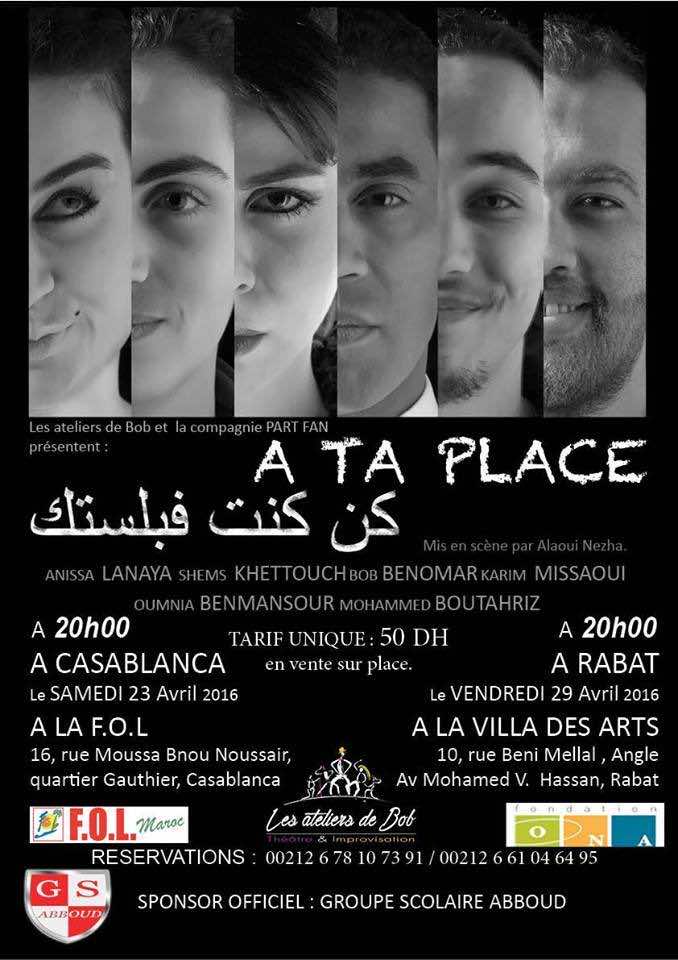 Marivaux’s comedy, “Jeu de l’amour et du hazard,” tells the story of Silvia, whose father is encouraging her to wed his friends son. The young woman, not quite sure about her father’s choice, decides to observe the young man. In order to do so, she poses as his maid, so she can get to know him without having to reveal her true identity.

Her plan would have worked perfectly, if the young man himself didn’t have the same idea to pose as someone else to observe her as well. The story quickly takes a very funny turn of events as the relationship between the two only gets more complicated.

The adaptation of the play is very loyal to the original. However, some names and events have been changed in an attempt to identify to a more exclusively Moroccan audience.

The production will be staged by the talented Nezha Alaoui. Starring in this production is will be Oumnia Benmansour, Anissa Lanaya, Karim Missaoui, Bob Benomar, Mohammed Bouta, and Shems Khettouch. All of them are brilliants actors, who are very talented and passionate about their work.

So, don’t forget to attend Rabat’s Villa des arts this Friday April 29 at 8pm. The production will surely brighten your Friday and will be a perfect start to your weekend.